Associated Alcohol and Breweries witnessed massive accumulation in today’s session. The stock zoomed 13.6% on more than six times the 50-day average volume. It broke out of a consolidation base pattern recently and has advanced 27% from its pivot price of Rs 309. 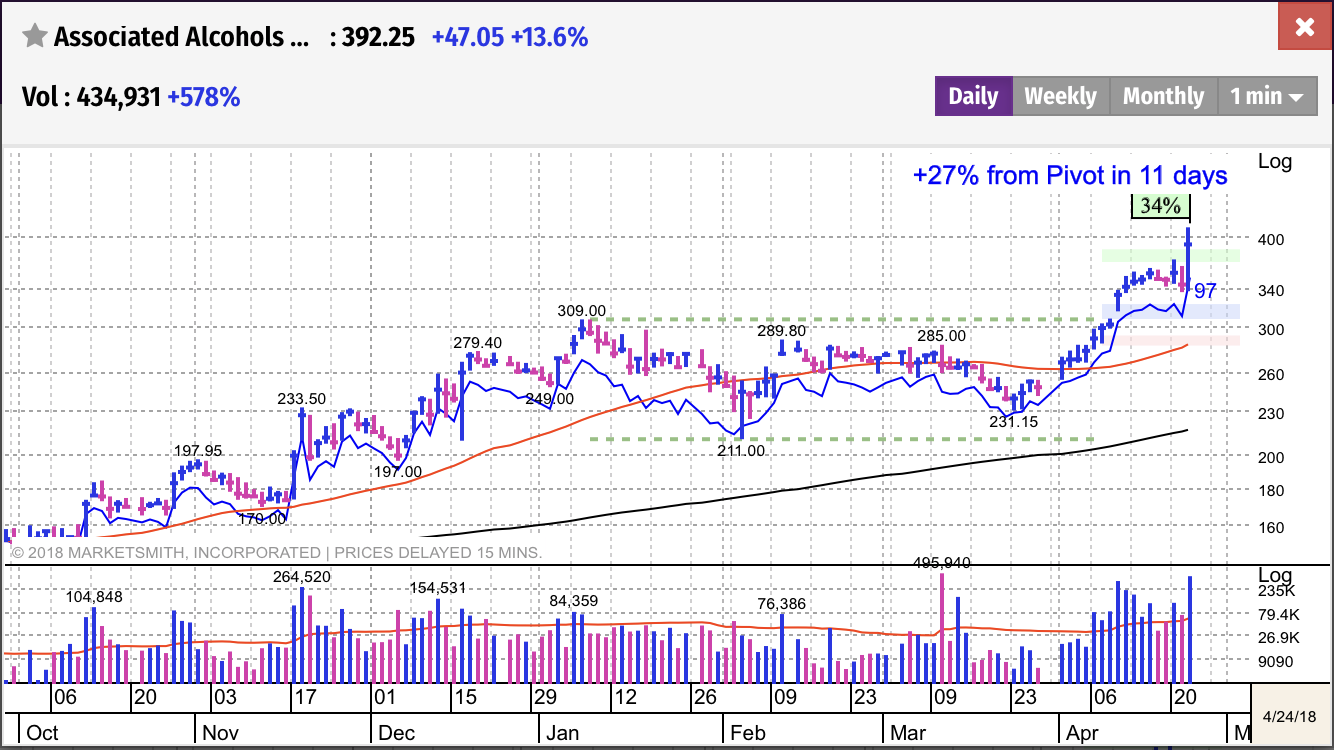 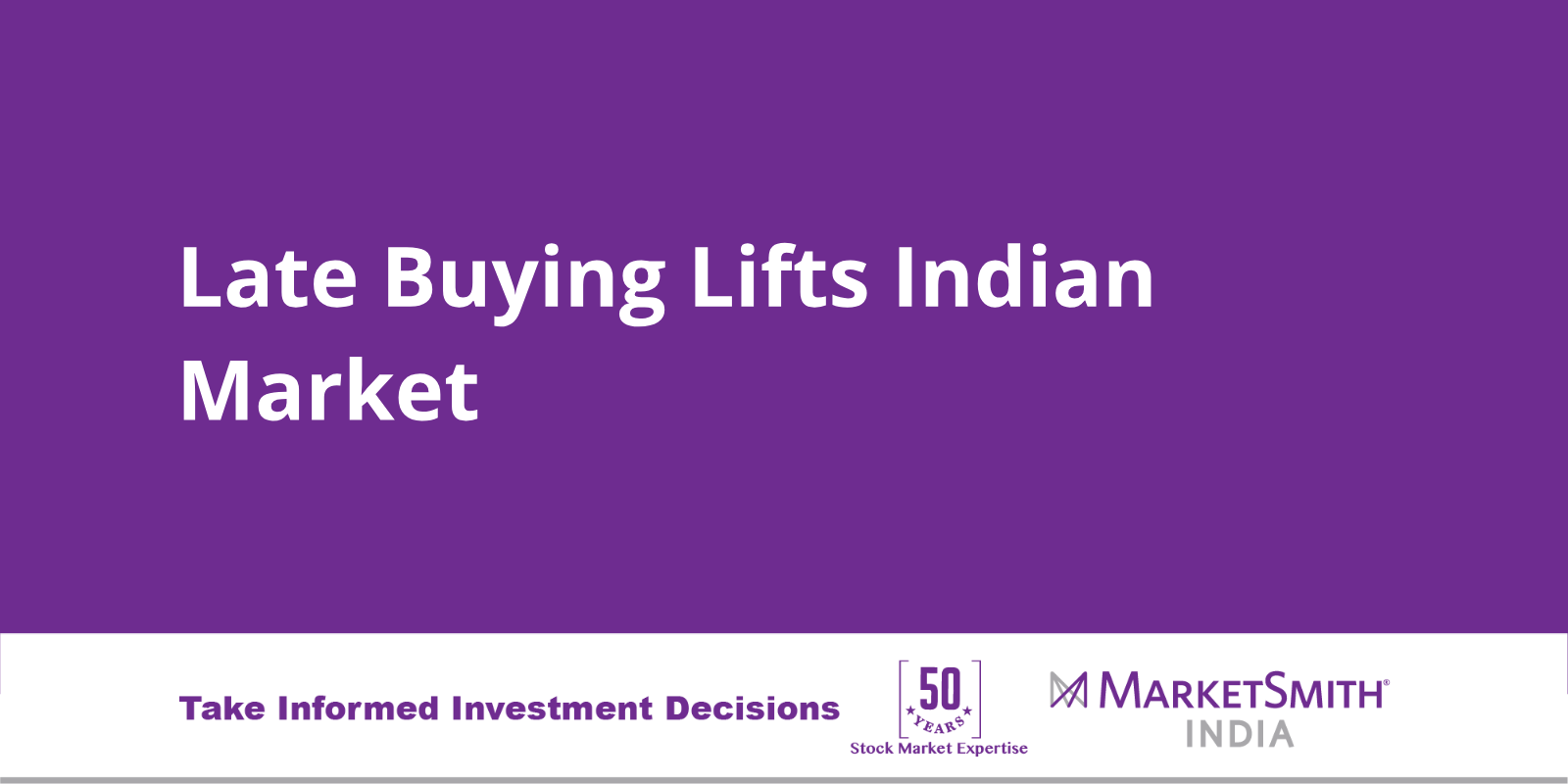 Nifty records modest gain, powers up in the final hour.

The bulls continued to reign over the market, as both the Nifty and Sensex scored gains of almost 0.3% and 0.5%, respectively.

Today’s session started on a gloomy note for the bourses, but benchmark indices flexed up their muscles in the final hours.

The broader market failed to enthuse investors as both the indices gave away their early gains to end marginally lower. The Nifty Midcap and Smallcap recorded losses of 0.1% and 0.4%, respectively.  END_OF_DOCUMENT_TOKEN_TO_BE_REPLACED

#ChartOfTheDay Sasken Technolgies jumped 16.8% on more than nine times the 50-day average volume. The stock broke out of a consolidation base pattern in today’s session closed 8% above its pivot price of Rs 808.9. The Company reported Q4 results on Friday. Its net profit rose 27.5% whereas revenue was down 2.4% on quarterly basis. 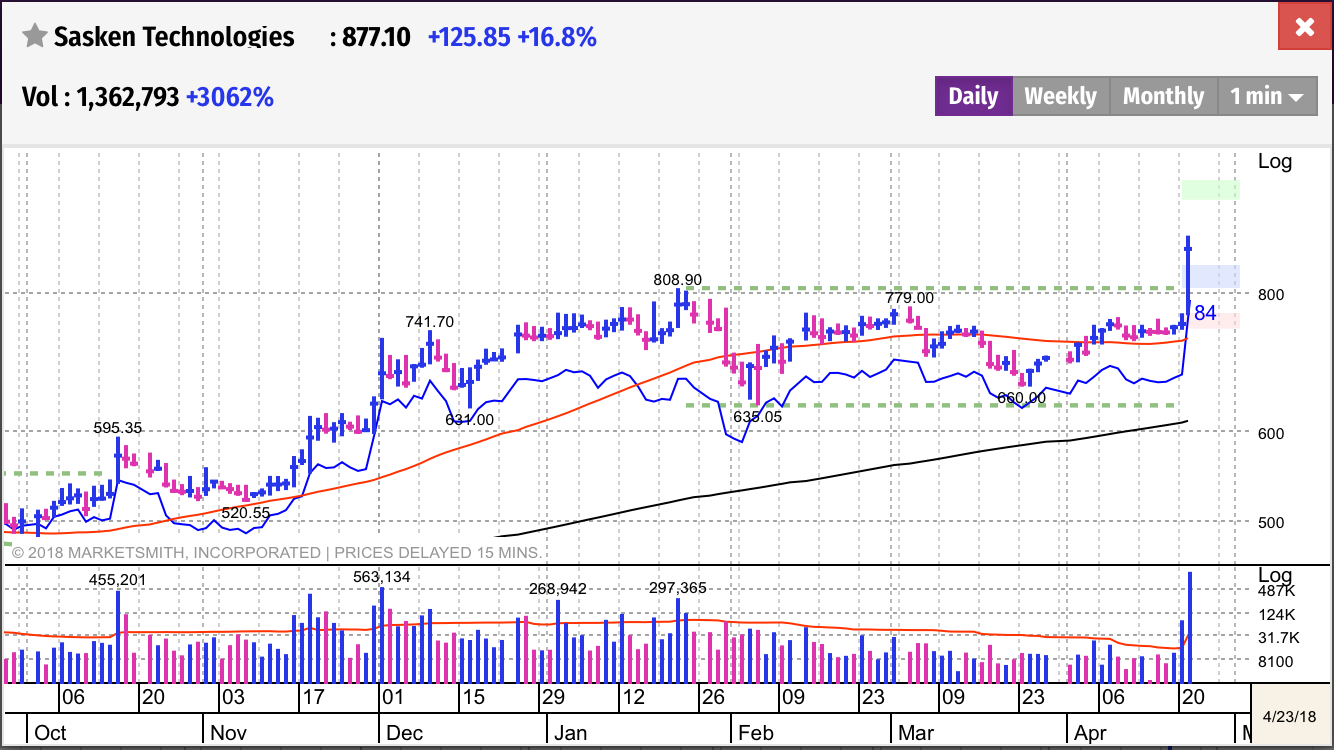 The Indian stock market made a bullish reversal on Monday, as the Nifty and Sensex started off the week on a positive note.

In the morning session, benchmark indices were trading lower on account of weak global cues. However, a bout of volatility was observed as the frontline indices bounced back sharply. END_OF_DOCUMENT_TOKEN_TO_BE_REPLACED 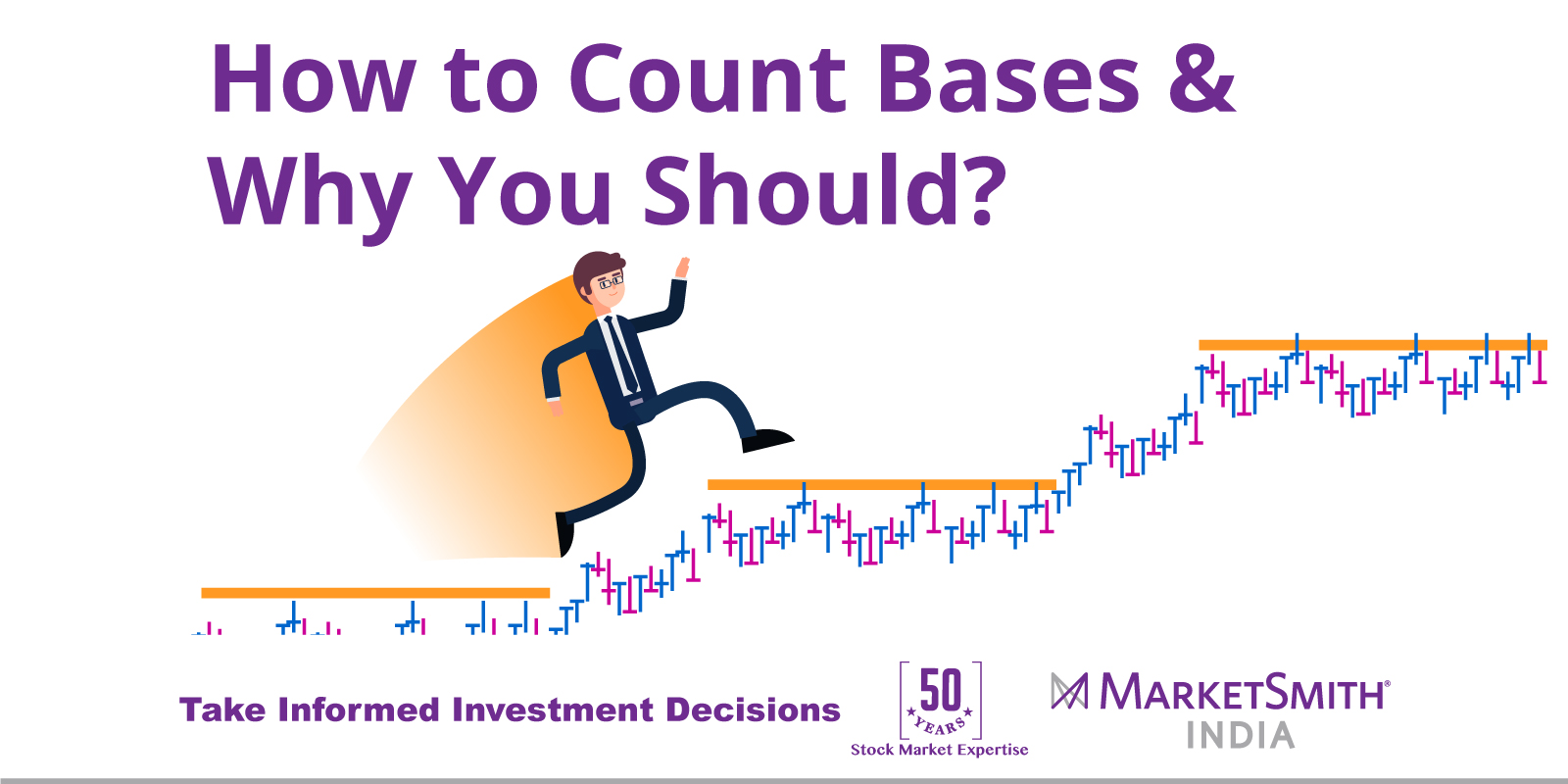 It’s a good idea to track the number of bases a stock has formed during its current run-up. As a rule of thumb, try to buy stocks that are breaking out of the first or second base of their run. Late-stage bases are riskier. Late-stage means a base that’s number three or higher in the base count.

Why is it Important to Spot a Late-Stage Base?

After forming a fourth base, most growth stocks can’t rally much further, if at all. What usually follows is a long, steep slide. After a stock has had a large advance without a major correction, the probabilities are greater that institutional investors will cash in their profits and push the price into a serious decline. END_OF_DOCUMENT_TOKEN_TO_BE_REPLACED