TV Today Network saw phenomenal buying interest as the stock rallied 12.9%. Thanks to today’s strong gain, it took just one session for the stock to retake its 50- and 200-day moving averages. It closed 17.7% below its 52-week high. 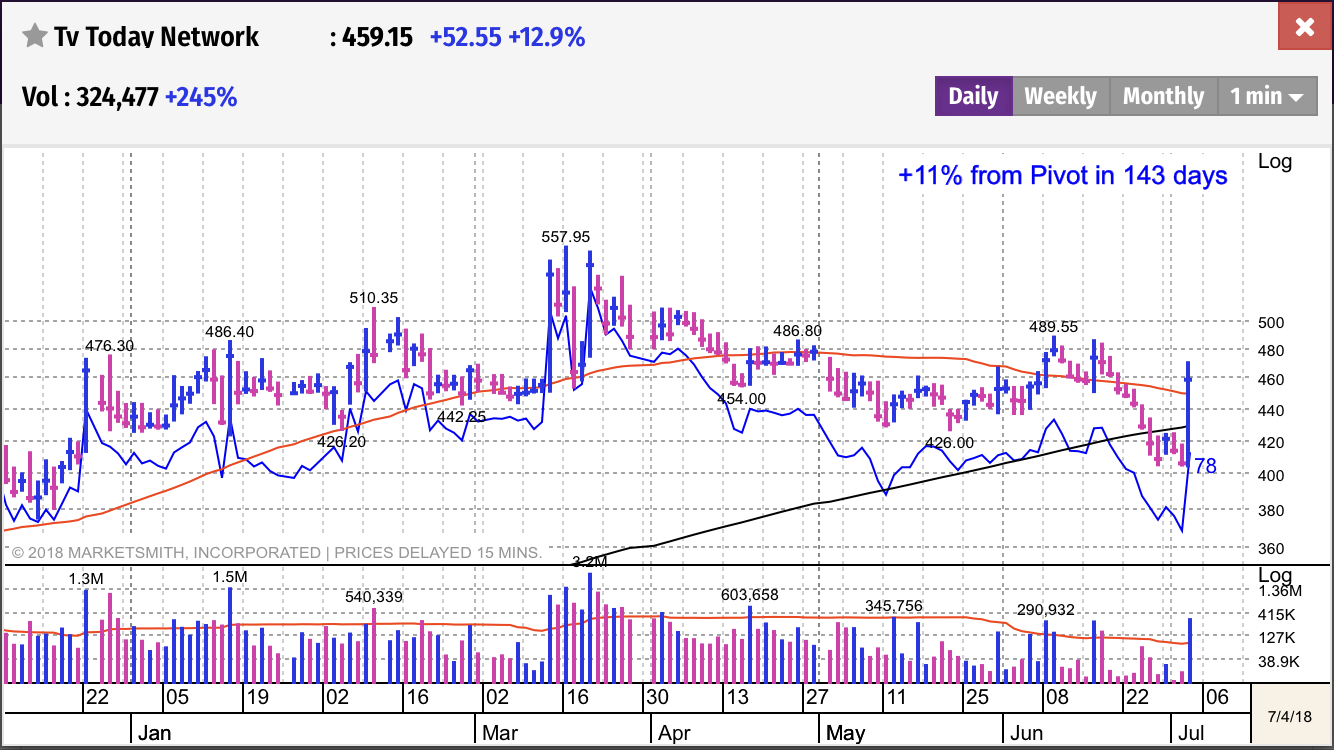 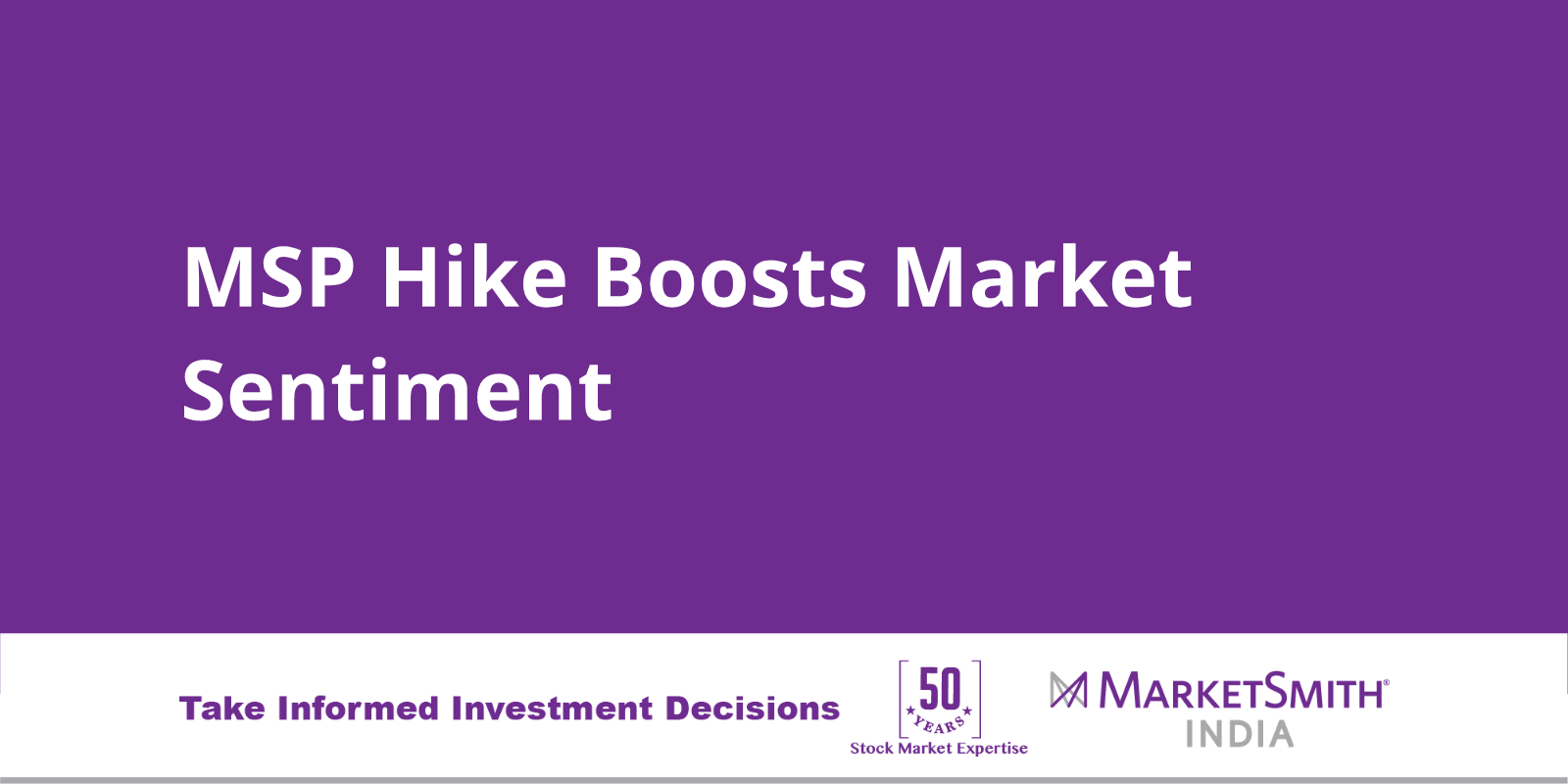 The Nifty and the Sensex ended with gains of 0.7% and 0.8%, respectively.  END_OF_DOCUMENT_TOKEN_TO_BE_REPLACED

Graphite India hit upper circuit for the third straight session. The stock has witnessed renewed buying interest after staying sideways for few days. It closed 2.1% above its pivot price of Rs 906 in today’s session. 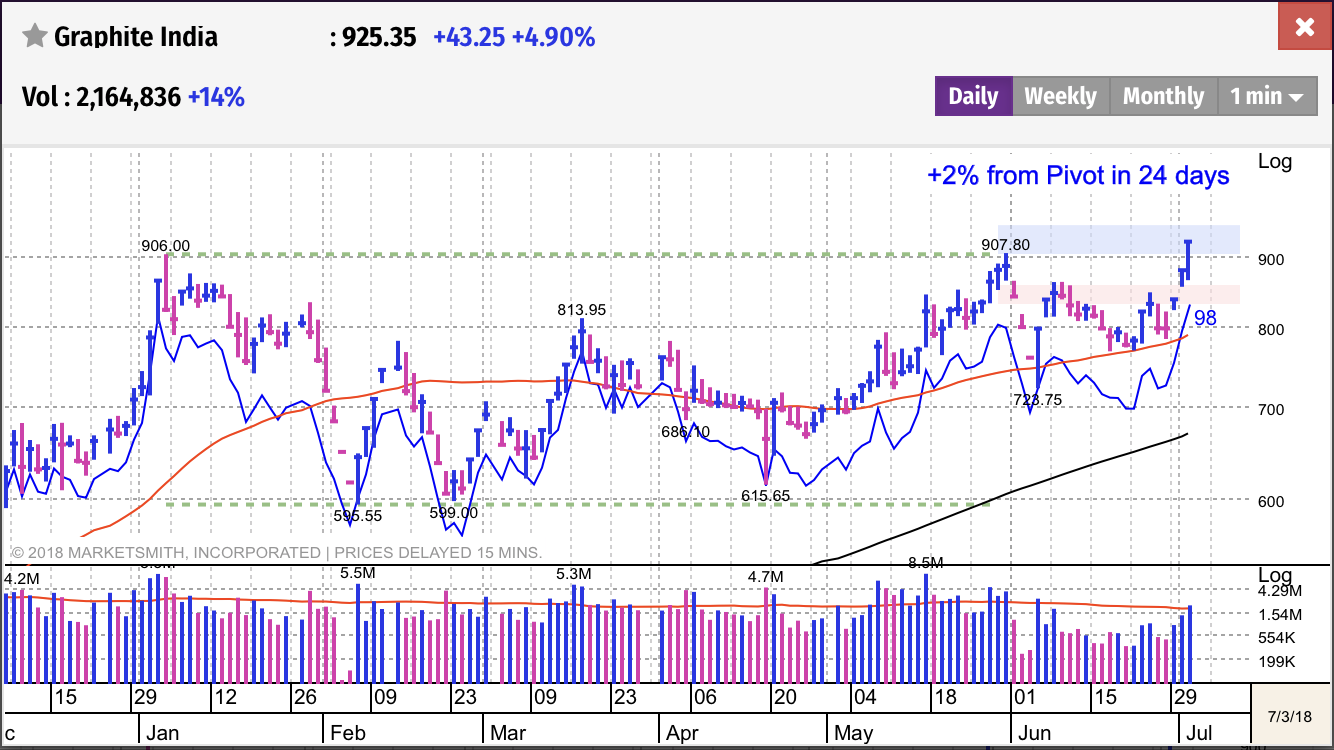 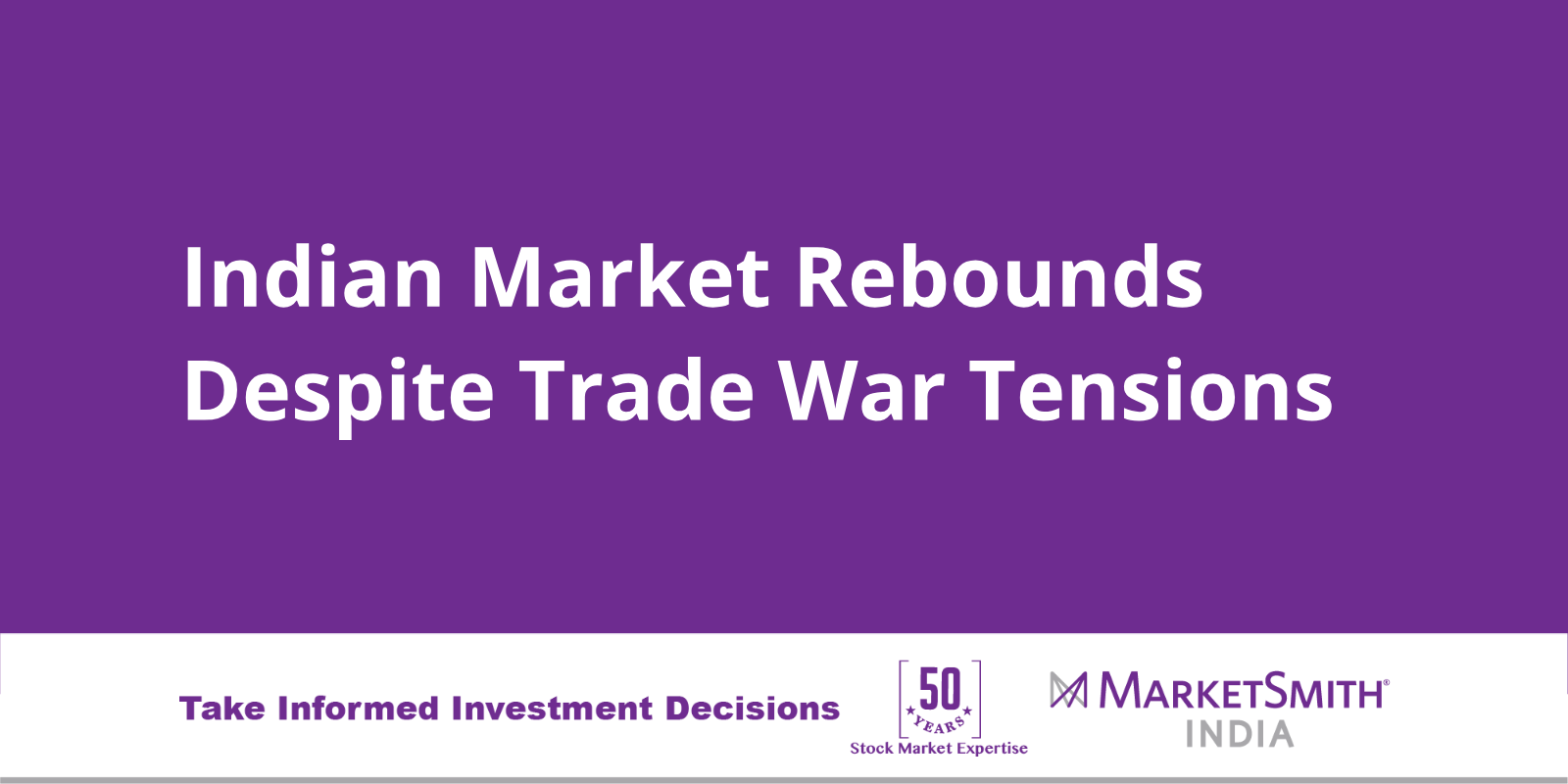 After a negative opening, benchmark indices traded firmly in the green on the back of strong global cues.

The upward movement was mainly on account of the speculation that the People Bank of China is prepared to take tougher action against the recent plunge in the yuan.

The U.S. Futures also gained on Tuesday despite a lingering worry about trade war between the U.S. and other major economies. On Monday, the U.S. government moved to block China Mobile for offering its services in the U.S., citing possible national security risks.  END_OF_DOCUMENT_TOKEN_TO_BE_REPLACED