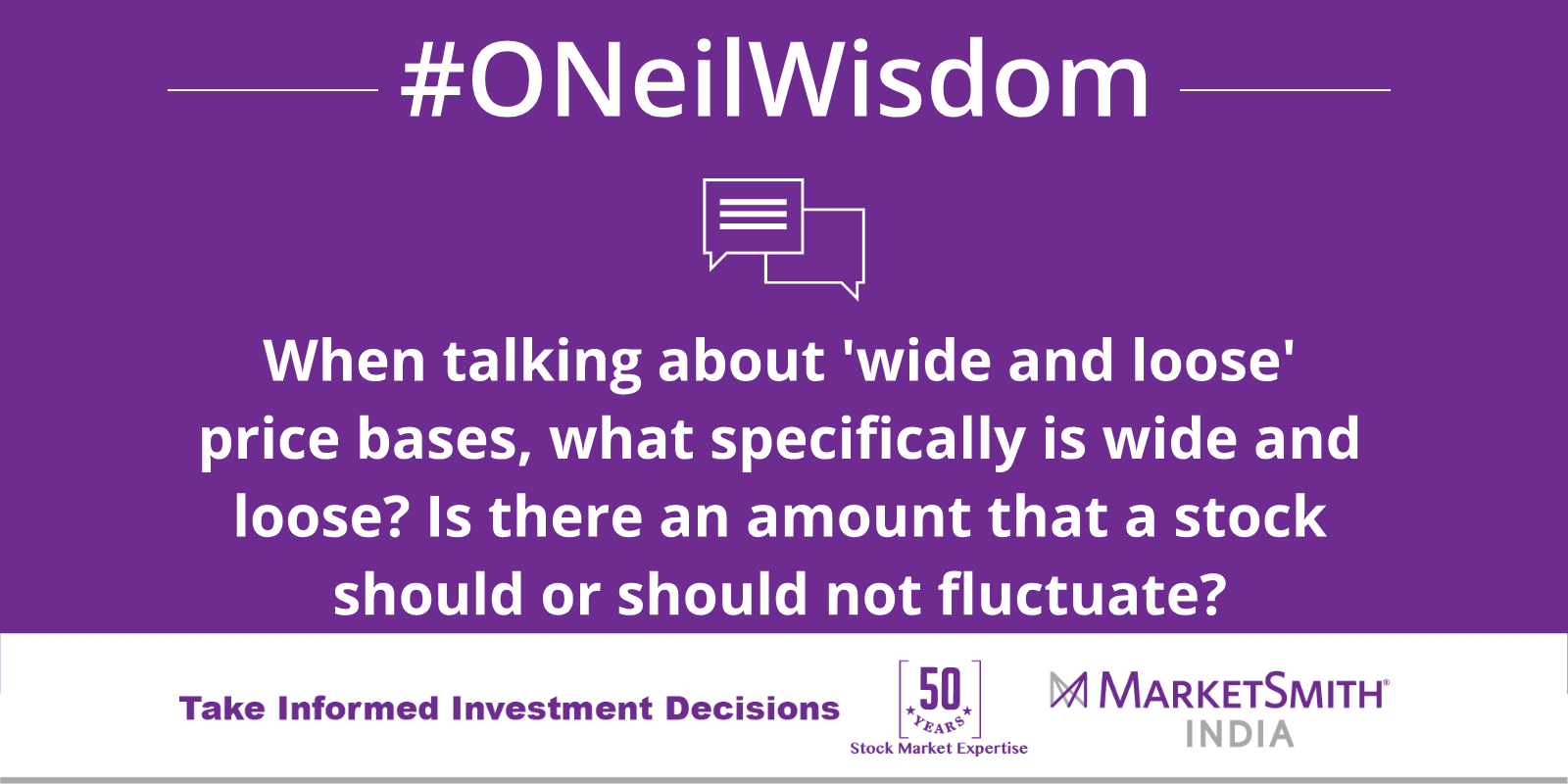 When we speak of “wide-and-loose” price structures, we are talking about stocks that show erratic price behavior while forming the base. These stocks will typically have large price fluctuations within each week, and from week to week. Further, they will often have very steep corrections from the former high point to the trough of the base pattern. It is not unusual for wide-and-loose price structures to show declines of 50% to 60% in the cup and handle formation, which is excessive and makes for a base more prone to failure.

Larsen & Toubro emerged the top gainer on the Nifty, as it advanced 6.7% in today’s session following the announcement of share buyback proposal. The stock retook its 50- and 200-DMA on massive volume today. 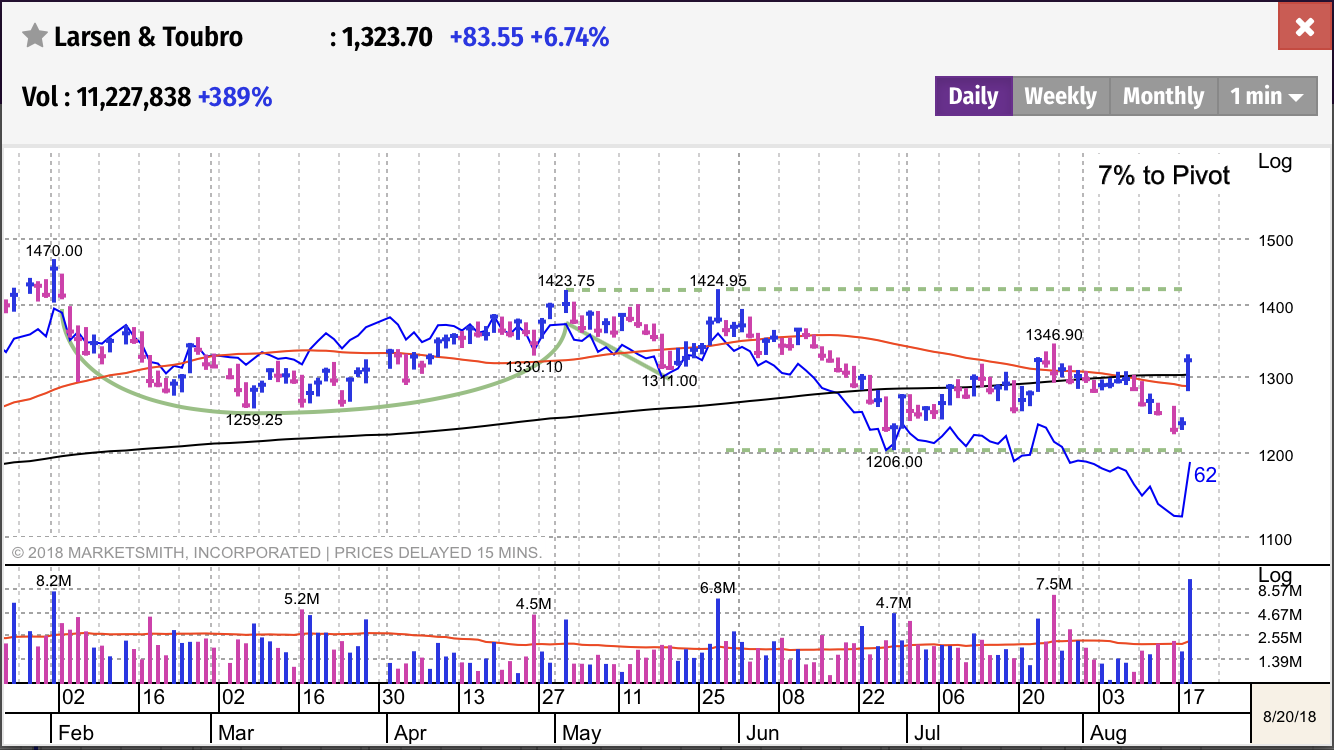 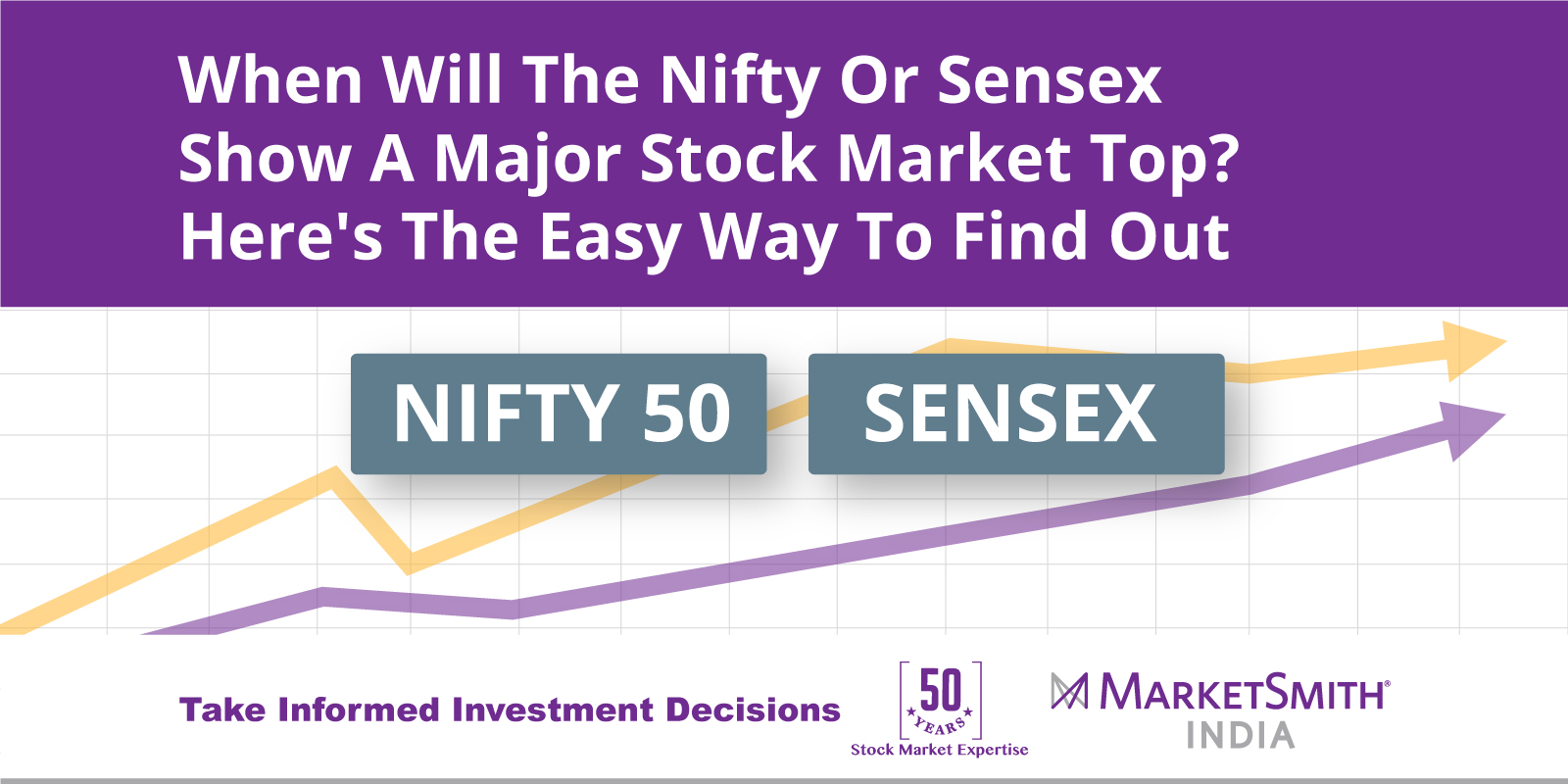 You’ve likely seen or heard numerous talking heads and market experts say the current bull market, now in Year Tenth, is extra-long in the tooth. That’s true because we have not seen a major crash of more than 30% since the market top.

William O’Neil, author of the growth investing classic “How to Make Money in Stocks”, has frequently noted that the typical market rally lasts three to four years, while a sharp correction runs for about nine months, possibly a bit longer.

Notice how this pattern has been tossed aside lately?

The March 2000-to-October 2002 Sensex crash lasted for two years and seven months. A five-year bull run followed, which then set the stage for another violent decline. The January 2008-to-March 2009 bear market lasted for nearly 15 months from peak to trough. END_OF_DOCUMENT_TOKEN_TO_BE_REPLACED

Page Industries jumped 8.3% this week on the back of the stock’s inclusion in MSCI Global Standard Index on Tuesday. As a result, the stock hit a new high and is currently trading 32% above its pivot price of Rs 25,789.95. 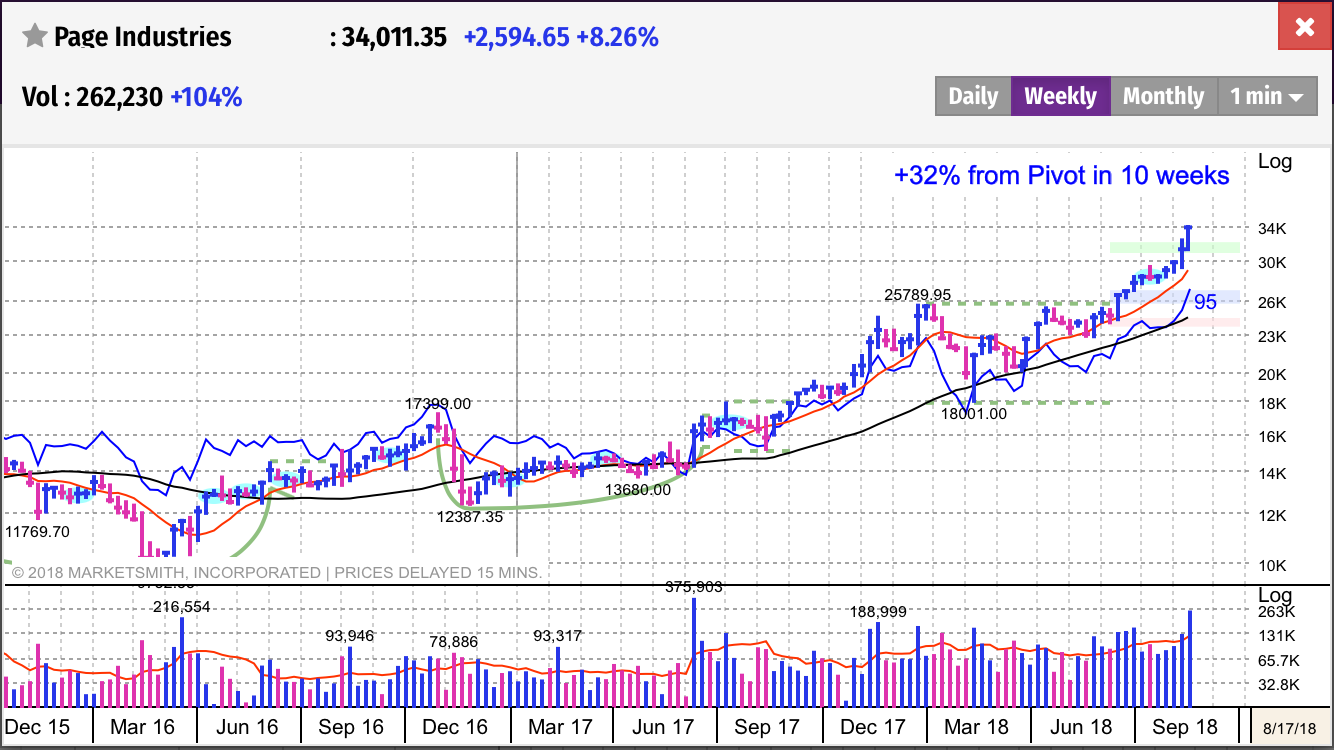 Astrazeneca jumped 7.6% as the Company received permission from the Drug Controller General of India to market Olaparib tablets in India. The tablet helps in the treatment of ovarian and breast cancer. As a result, the stock hit a new high and it is currently trading 48% above its pivot price of Rs 1,245.00. 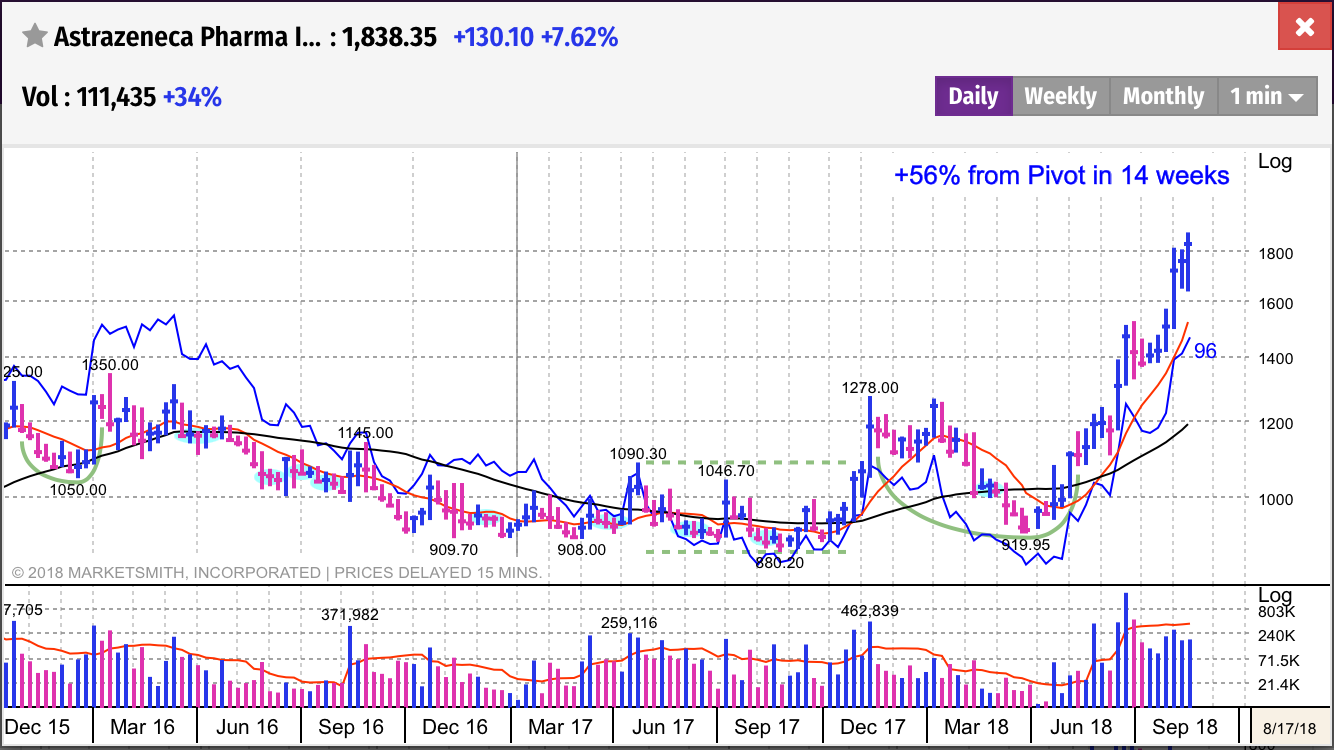