Here’s our take on how crude oil impacts the economy and the stock market:

The Nifty traded in an extremely narrow range today, with difference between day’s high and low less than 0.2%. After two positive days, this was a flat day for the Sensex and the Nifty, whereas Nifty Midcap and Smallcap extended moderate gains.

The week marked as a small reversal in previous week’s sell-off. The Nifty made a week’s low of 10,585.7 on Tuesday, but managed to rebound without breaching low of 10,583.6, which was crucial to determine the market status. On Wednesday and Thursday, the Nifty showed positive momentum indicating a probable reversal.

On the sectoral front, the Nifty Metal (+6.2%) was the top gainer for the week, supported by rallies in Jindal Steel & Power, Vedanta, and Hindalco Industries on the back of improving metal and steel prices. Nifty PSU (+3.1%) and Auto (1.8%) gained momentum after weaker performance in recent few weeks. PSUs were also supported by recapitalization announcement of about INR 48,000 crores by the government. Except Nifty IT (-0.8%) and Nifty FMCG (-0.2%), all other sectoral indices ended in the green for the week. Both IT and FMCG have largely outperformed other indices in previous few months.

● February 24: Outcome of GST Council’s meeting on GST rate cuts for some sectors.

TATA STEEL: The Company, in an exchange filing, announced that it will hold board meeting on February 26 in which it will consider the issuance of unsecured NCDs through private placement mode. The stock ended 0.7% higher today. 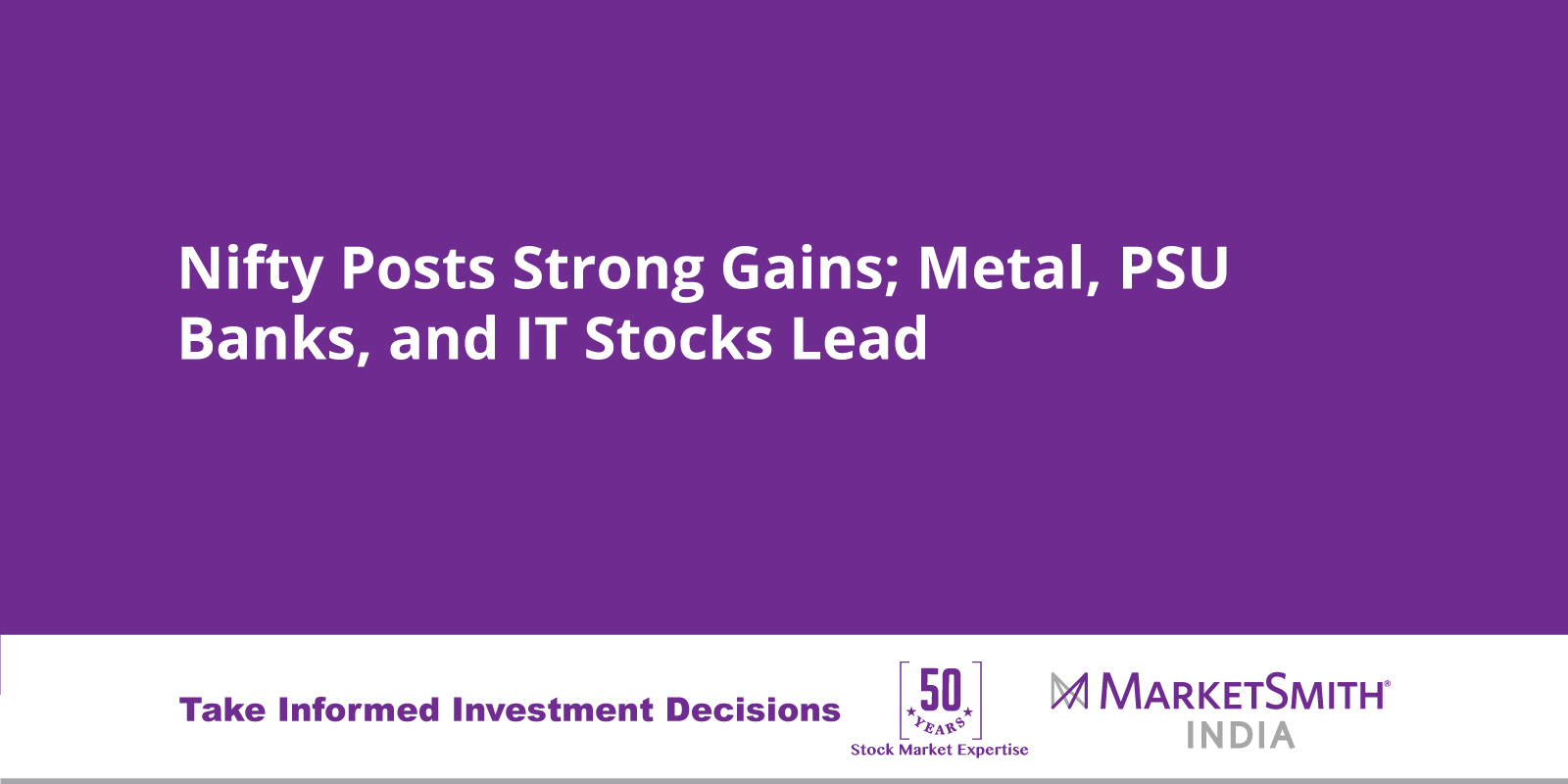 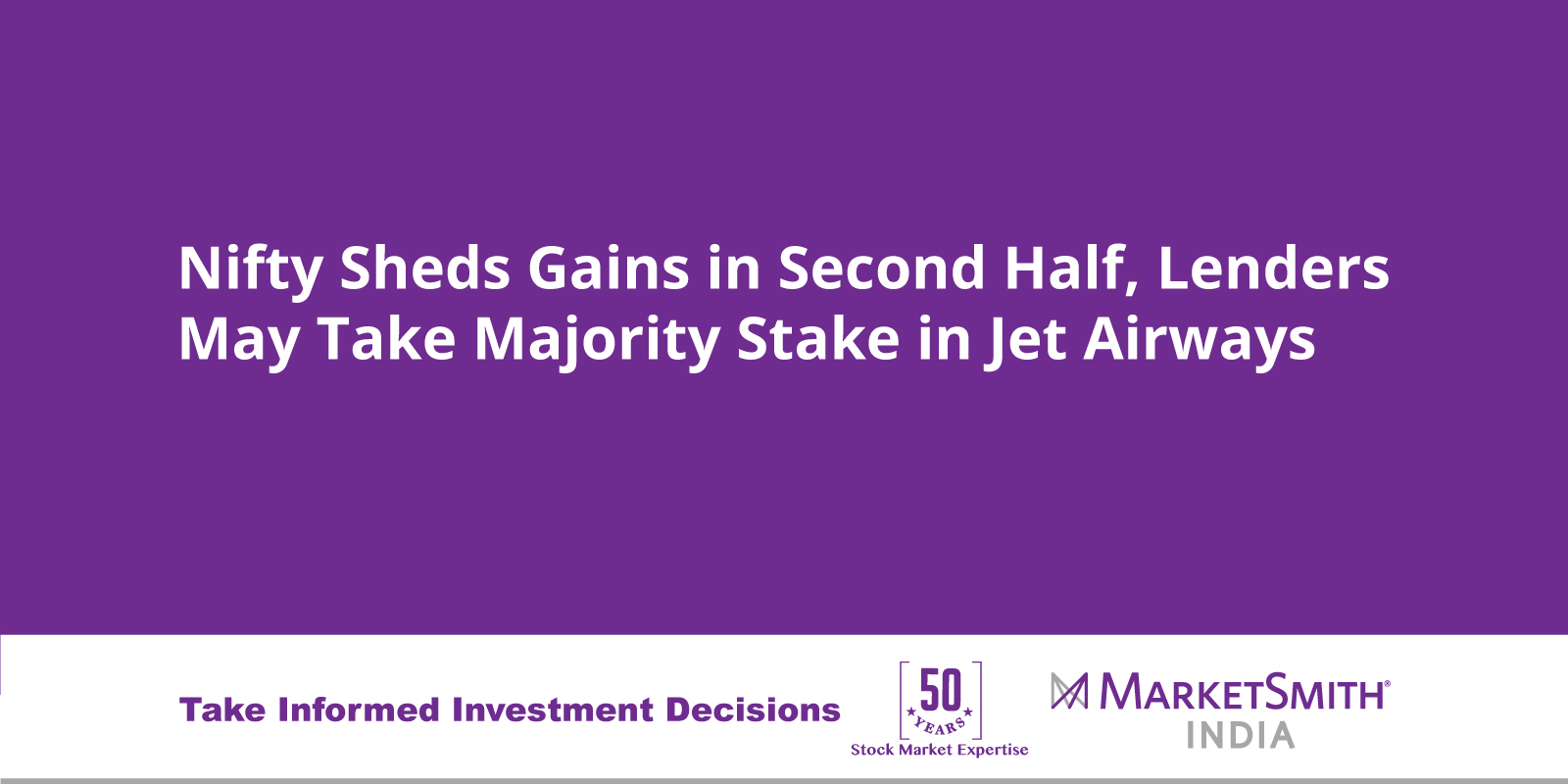