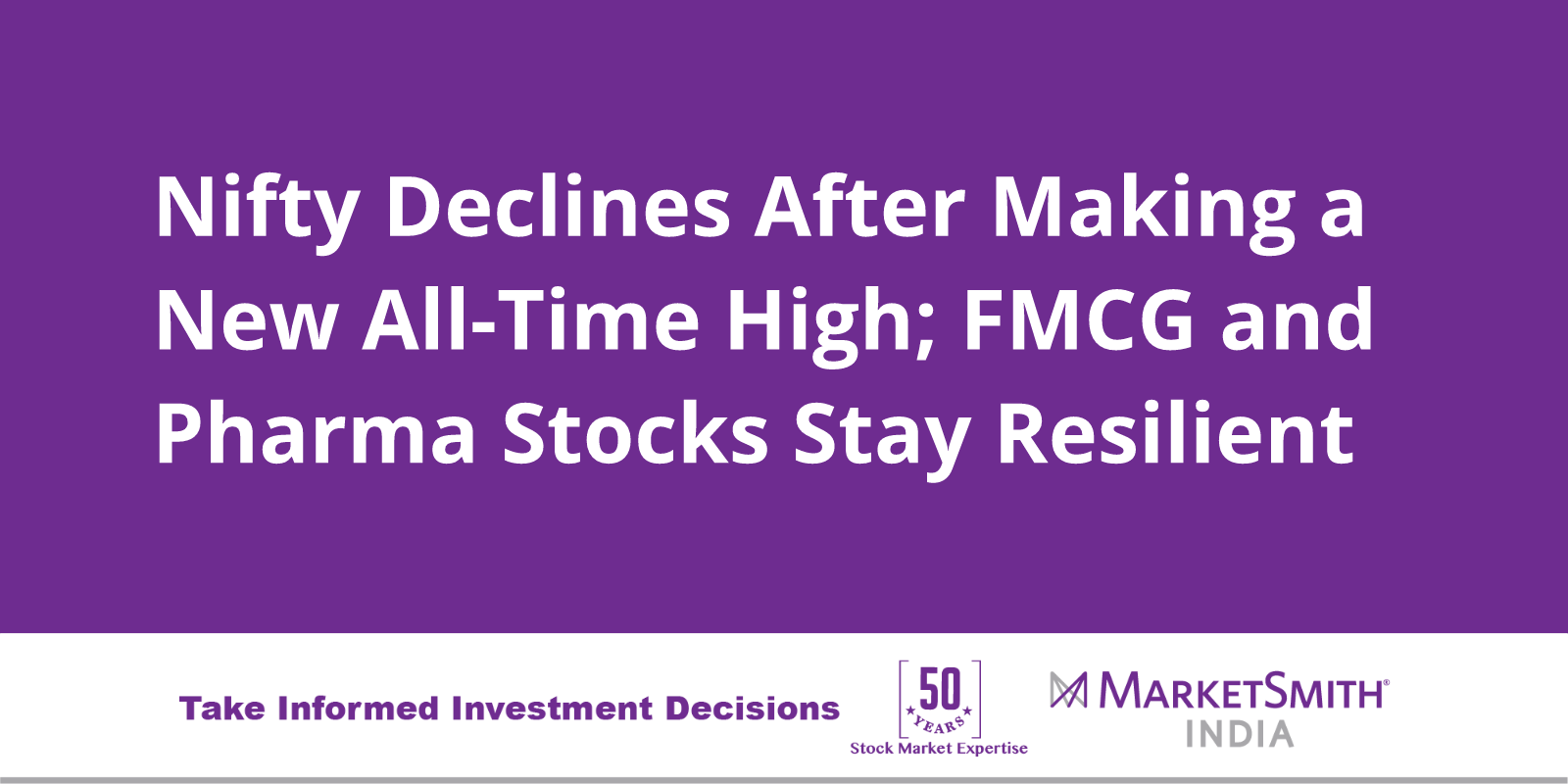 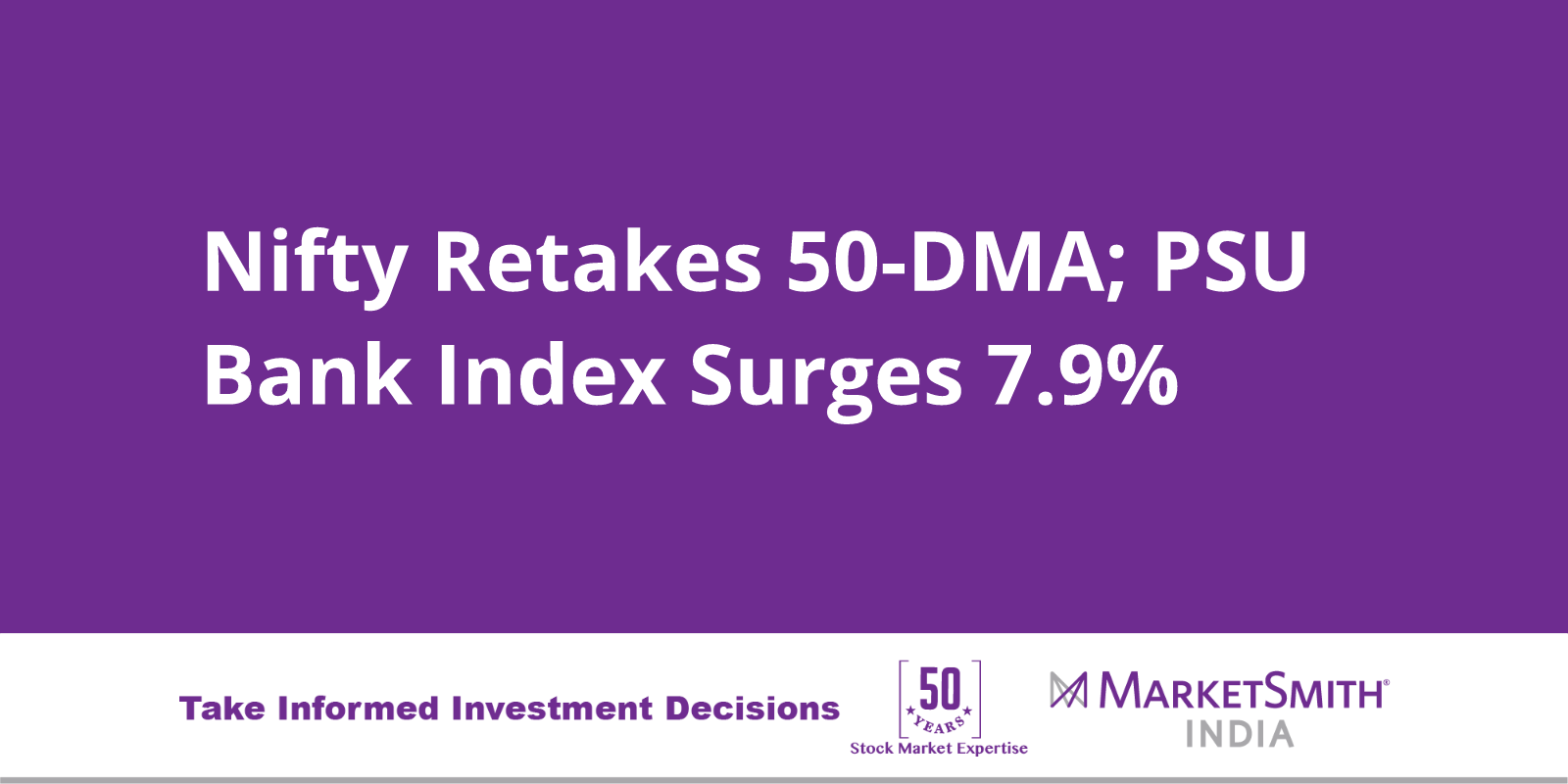 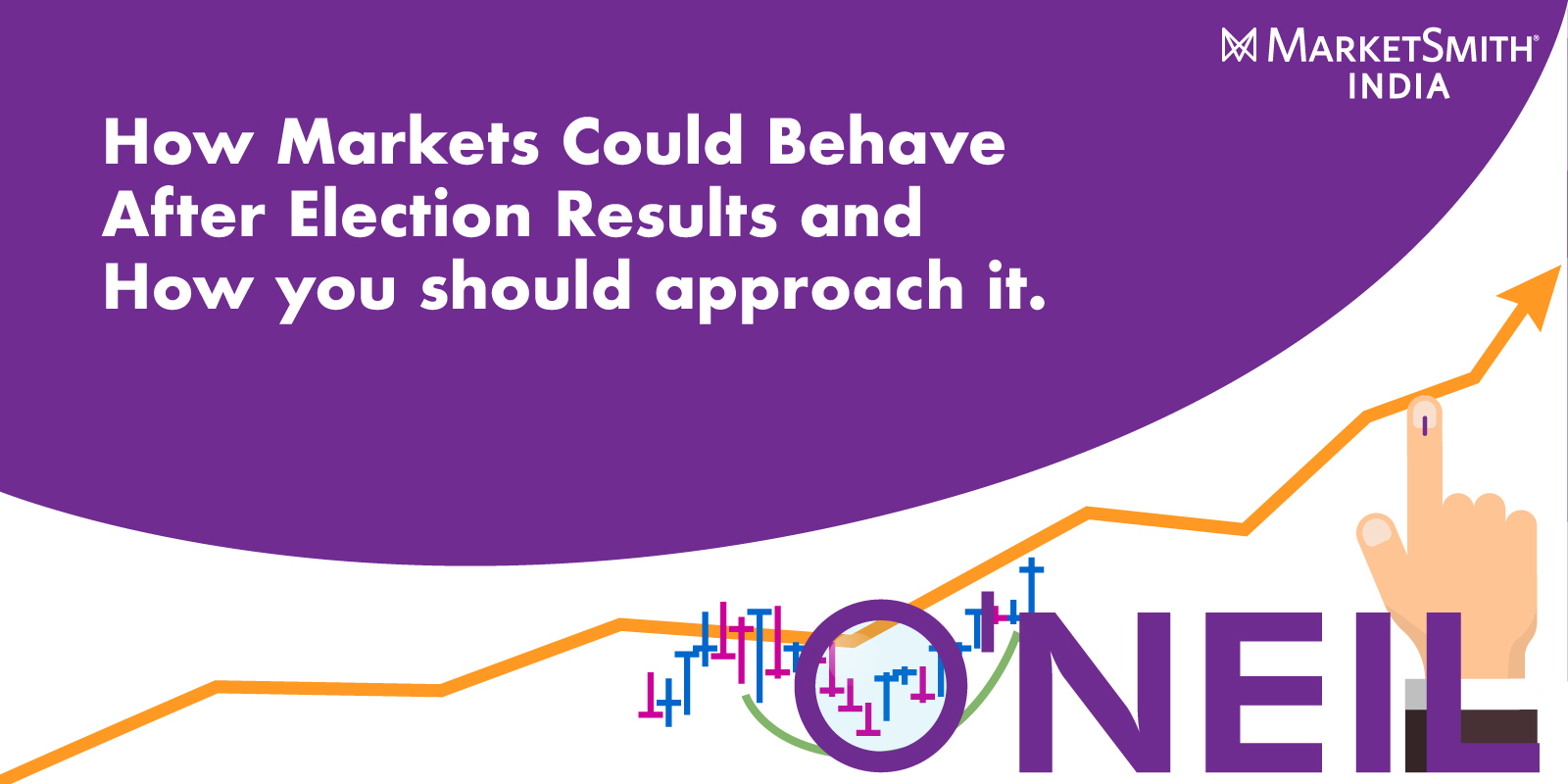 How markets could behave after election results:

The average of exit polls predicts 300+ seats for the NDA.  The lowest and highest seats for the NDA in exit polls were 284 and 340 respectively. However, calling the election is tough. The final outcome on May 23 can be unpredictable. We look at the various scenarios that, in our view, might play out this week.

1) If the largest party wins 300+ seats on its own, it will reflect the strong confidence in the current government and there will be stability for the next five years. The Nifty could move 5-10% in a couple of weeks following the results.

2) If the largest wins around 250 seats, the market will likely be stable in the +/-3% range in the near-term.

3) Markets can be volatile if the largest party wins around 200 seats, as there will be uncertainty in a coalition government. Markets can take this negatively and correct 5-10% in the week.

How to approach the market through the O’Neil lens

According to William O’Neil’s strategy, rather than relying on esoteric systems for timing, let the market itself be your guide. That means closely following daily and weekly price and volume cues and watching for leading stocks breaking out of sound bases. Looking for causes to explain phenomena is a typical human behavior. But over the long haul, objective analysis beats pet theories every time.

The buy switch will be on once market reclaims its 50-DMA and the recent high of 11,856. The status will be upgraded to a Confirmed Uptrend and we will initiate a fresh position in stocks that stand tall on the O’Neil methodology checklist. This will ideally be the case in the first two scenarios mentioned above.

In the third scenario, market could remain under pressure. The buy switch will be off if the Nifty breaches its 200-DMA and the status could be downgraded to a Downtrend if the distribution day count increases to six or seven. In that case, we would wait for markets to hold their lows for at least three days before attempting a rally. Investors should add to positions only after a follow-through day (1.5% upward move) is observed.

When the market status is a Downtrend, we would prefer to sit on cash and wait for markets to stabilize.

After the election results on May 23, the focus is likely to move back to growth and demand drivers.

Weak consumer demand: The Q4 FY19 financial results of companies from the consumption sector hints towards consistent weakening in consumer demand. The impact is visible on sectors like Auto and FMCG, among others.

Improved credit growth: Credit growth has improved in FY19 (13.2% against 9.8% in FY18). Retail has been the biggest source of growth, with housing loan, personal loan, and credit card segments growing the most.

Auto sector reported 17% y/y fall in April sales: A tenth consecutive month of falling car sales, for the first time in eight years, was the main cause.

Muted volume in the FMCG segment: Q4 volume for FMCG majors like Hindustan Unilever and Godrej Consumers, among others, indicates weak demand. Rural demand has been weak due to low farm incomes and below-average rainfall.

Sectors outperforming the market:  Over the last one month, Banking and Financial Services stocks have been the most resilient, along with IT and FMCG. Some of the leading stocks in these sectors recently crossed their all-time highs before correcting minutely due to general market weakness.

Stocks underperforming the market: Nifty Auto has consistently underperformed since September 2018, with the stocks trading below its key moving averages. Nifty Pharma index, however, showed sharp underperformance in the past one month and breached its 50- and 200-DMA. Realty stocks showed some momentum in March-April but underperformed the market over the last one month.

As of May 15, 27 Nifty50 companies have reported their Q4 results, of which only four companies beat street estimates, 17 reported in line, and six missed expectations.

However, EPS growth estimates decreased to 16% for the ongoing fiscal year and 14% for FY20. Banks have mostly reported better-than-expected to in-line results. On the other hand, Auto stocks like Eicher motors and Maruti missed expectations. 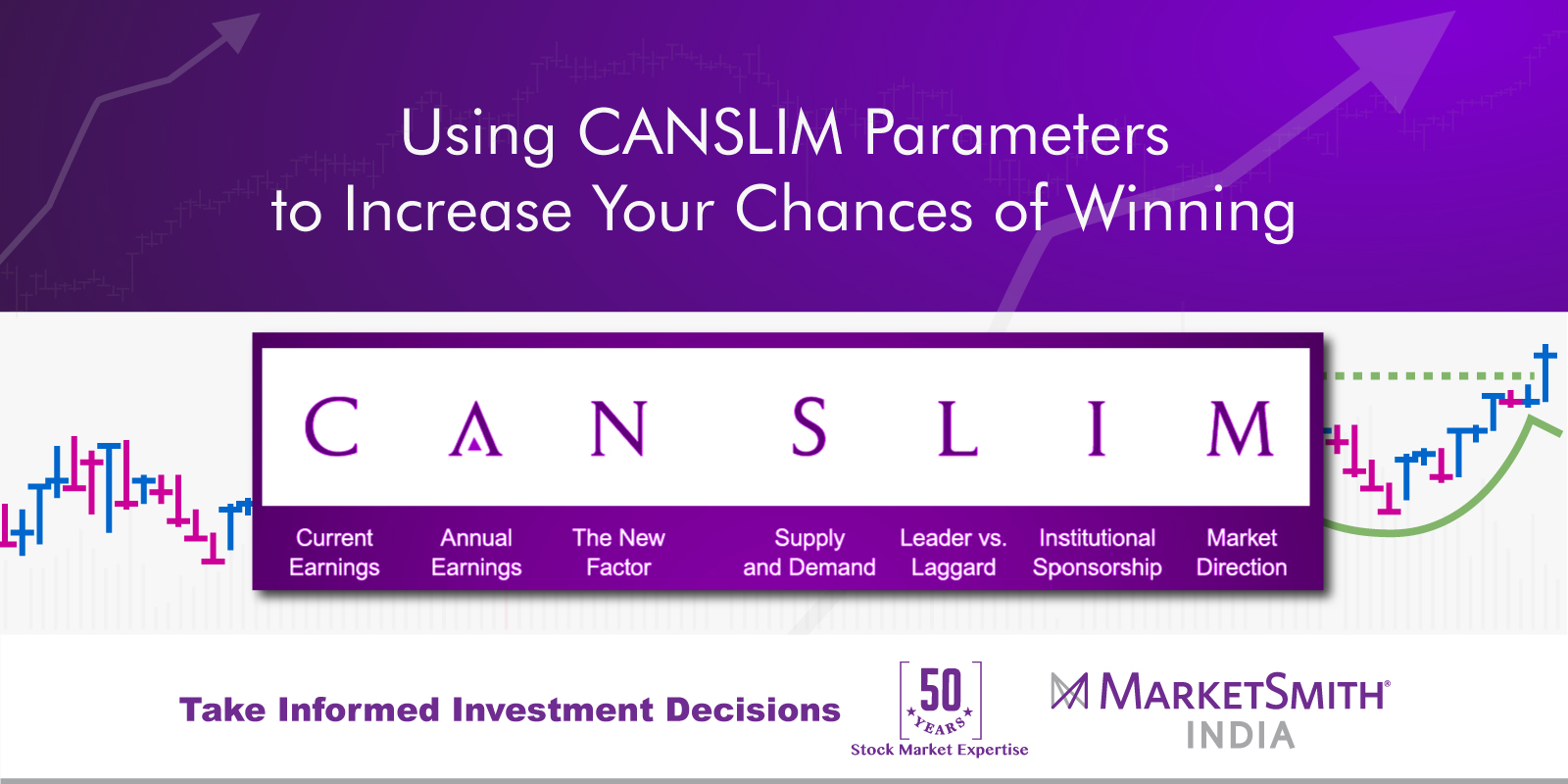 END_OF_DOCUMENT_TOKEN_TO_BE_REPLACED

Any investing strategy must answer two crucial questions:
> What to invest in?
> When to invest (and exit)?