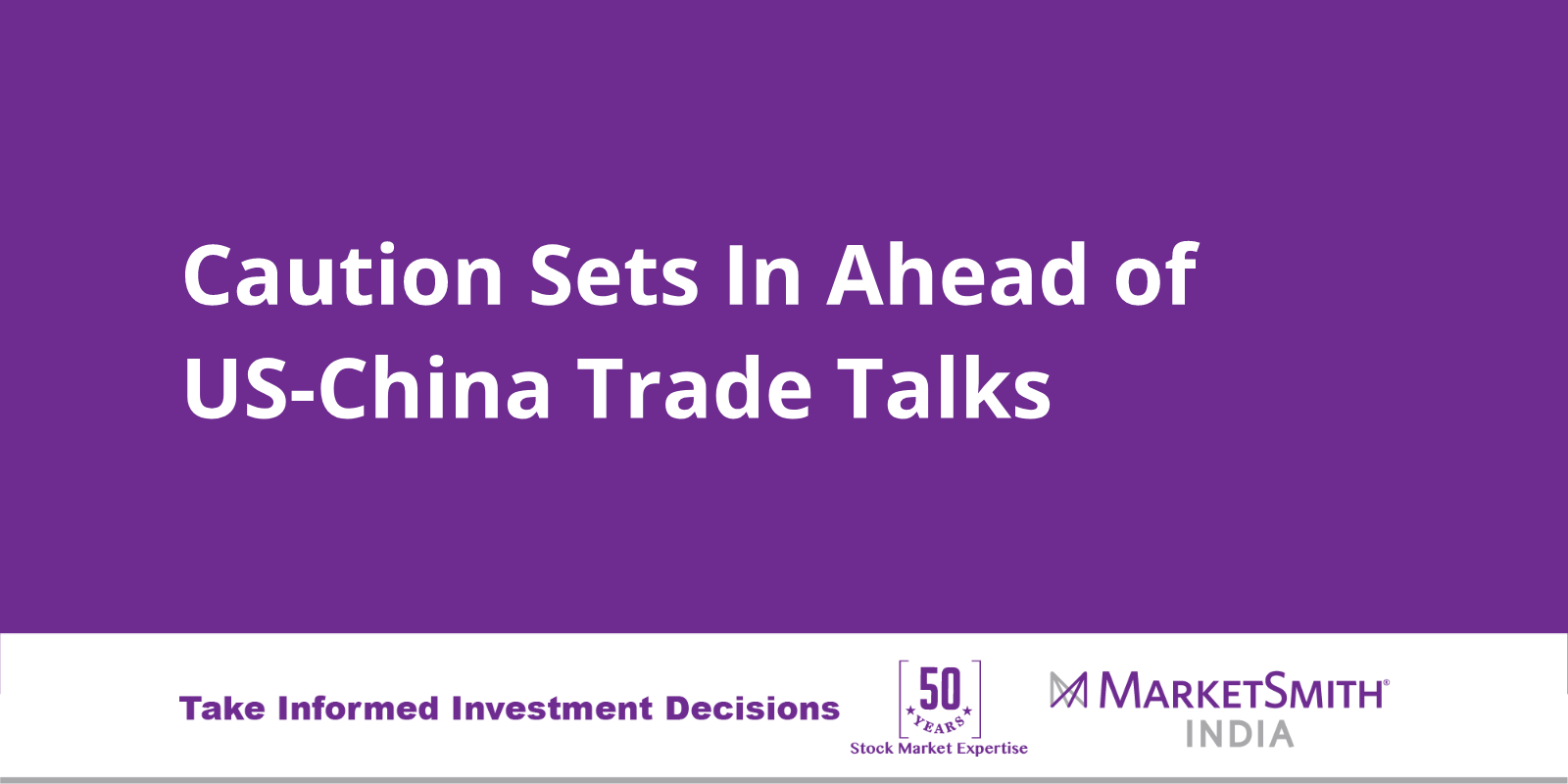 Major indices slipped right from the start, mirroring weakness in the U.S. stocks. The selling pressure mounted on Wall Street after the Federal Reserve kept interest rates unchanged and indicated higher inflation ahead.

As both key indices tried to recoup from its losses, investors switched their attention from the Fed to the outlook of global trade war. Today observes the start of the trade talks between U.S. and China. The expectation of any agreement is minimal.

The 30-pack Sensex ended with a 0.2% decline, but cut back earlier loss of 0.5%. Volume declined on both exchanges, hence escaped distribution day.

In all this hustle and bustle, the broader market got impacted, as the Nifty Midcap and Smallcap plunged 1% and 0.9%, respectively.

The distribution count, which measures heavy-volume selling in recent times, remains same at one for Nifty while zero for Sensex. Since the market has recouped a lot from February’s losses, profit booking sessions cannot be ruled out. Both indices are still trading comfortably above their key support levels of 50- and 200-DMA. Hence, the market remains in a Confirmed Uptrend.