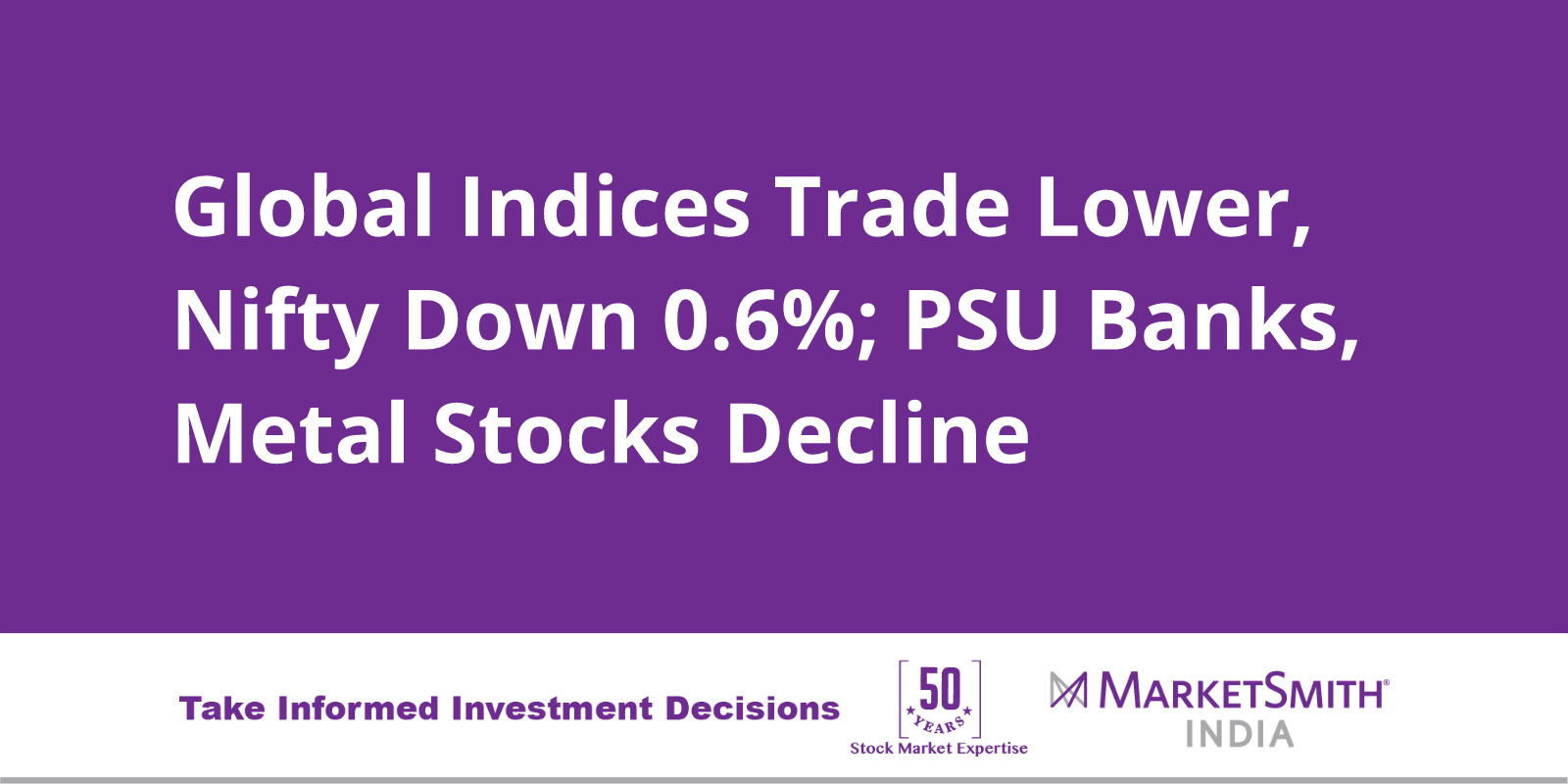 Due to weak sentiment in global markets, Nifty opened in the red and found resistance near yesterday’s closing price. Though the fall was 0.6%, volumes were lower than the previous session, and hence today’s session won’t qualify as a distribution day. Intraday, Nifty undercut 11,857 (its high when it was last in a Confirmed Uptrend) but managed to close above it.

On Monday, the Indian market was moved to a Confirmed Uptrend as Nifty retook the 11,856 level (its high when it was last in a Confirmed Uptrend). The market status will be changed to an Uptrend Under Pressure if Nifty adds 3-4 distribution days and breaches key support levels.

Havell’s India: Revenue for Q4 FY19 was up 9% y/y, while the PAT was down 8% y/y. The numbers were below estimates. The earnings deteriorated as EBITDA of Lloyd vertical came down to Rs 18 crore from Rs 72 crore y/y. Management commented that there was a slowdown in demand due to liquidity crunch, extended winters, and general elections. The stock was up 1%.