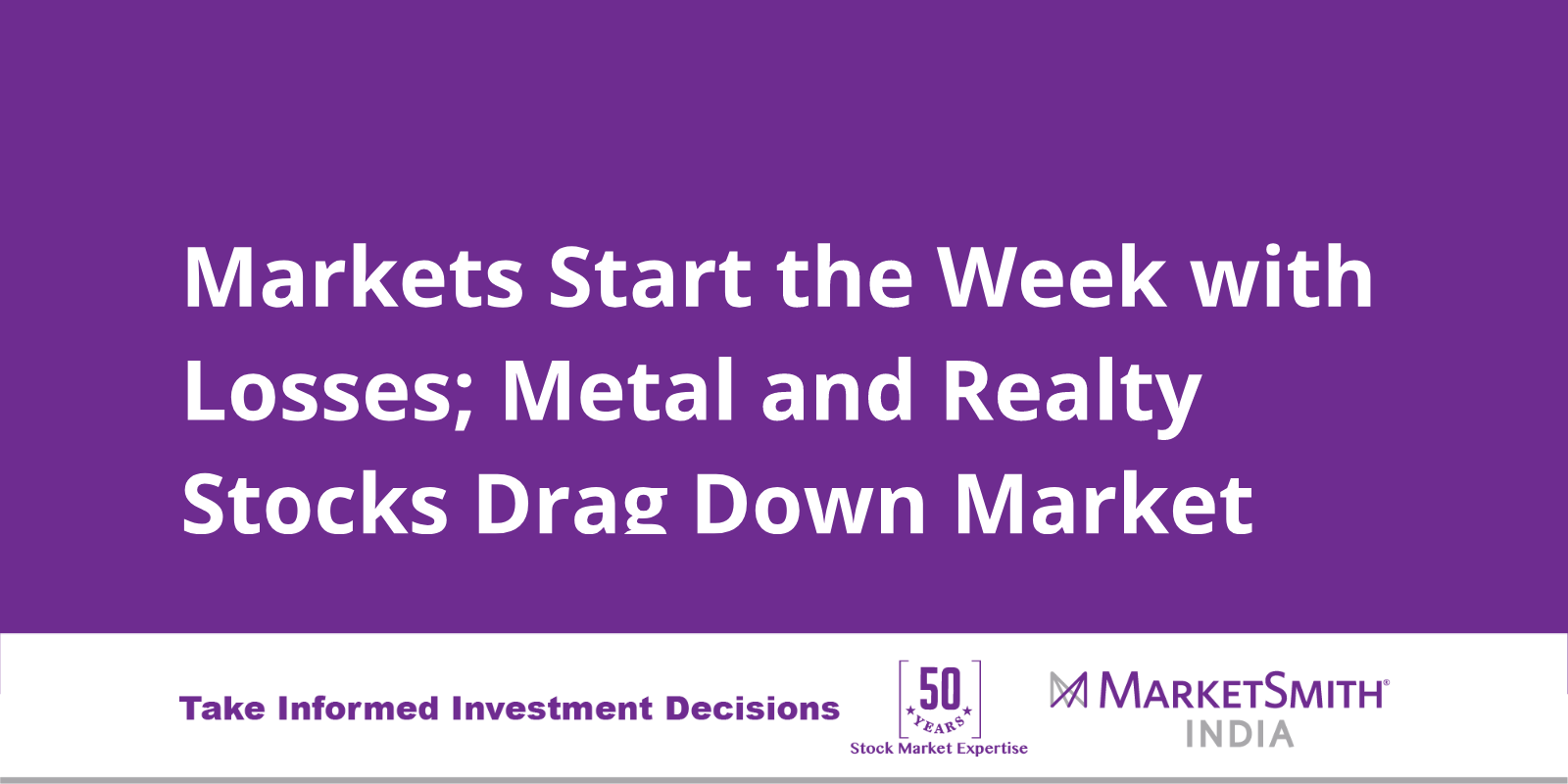 Markets ended in the red for three consecutive days. The Nifty was in positive territory in the later half of today’s session, but succumbed to selling pressure. Indian markets are experiencing selling pressure following a selloff in global markets.

The Nifty Midcap and Smallcap were down 0.7% and 1.1%, respectively.

The advance-decline ratio was in favor of decliners. Of the 2,074 stocks traded on the NSE, 532 advanced, 1177 declined, and 365 remained unchanged.

On December 19, we moved the market status to a Confirmed Uptrend as the Nifty reclaimed the 10,942 level (market’s high before it was downgraded to an Uptrend Under Pressure). A follow-through day in the next few sessions will strengthen the current uptrend. We would like to see multiple high-quality stocks breakout from their pivot points and make new highs. For now, we recommend investors to stay selective and buy only high-quality growth ideas that are exhibiting strong relative strength compared with the market.

Cadila Healthcare: Zydus Cadila has received a final approval from USFDA for marketing two drugs. One is used for bacterial infections and other is to treat hyperuricemia (constantly high levels of uric acid). The stock was down 0.1% today.

Piramal Enterprises: The Company’s board approved plans to raise Rs 2,500 crore by issuing redeemable Non-Convertible Debentures through private placement. The stock was up 0.3% today.