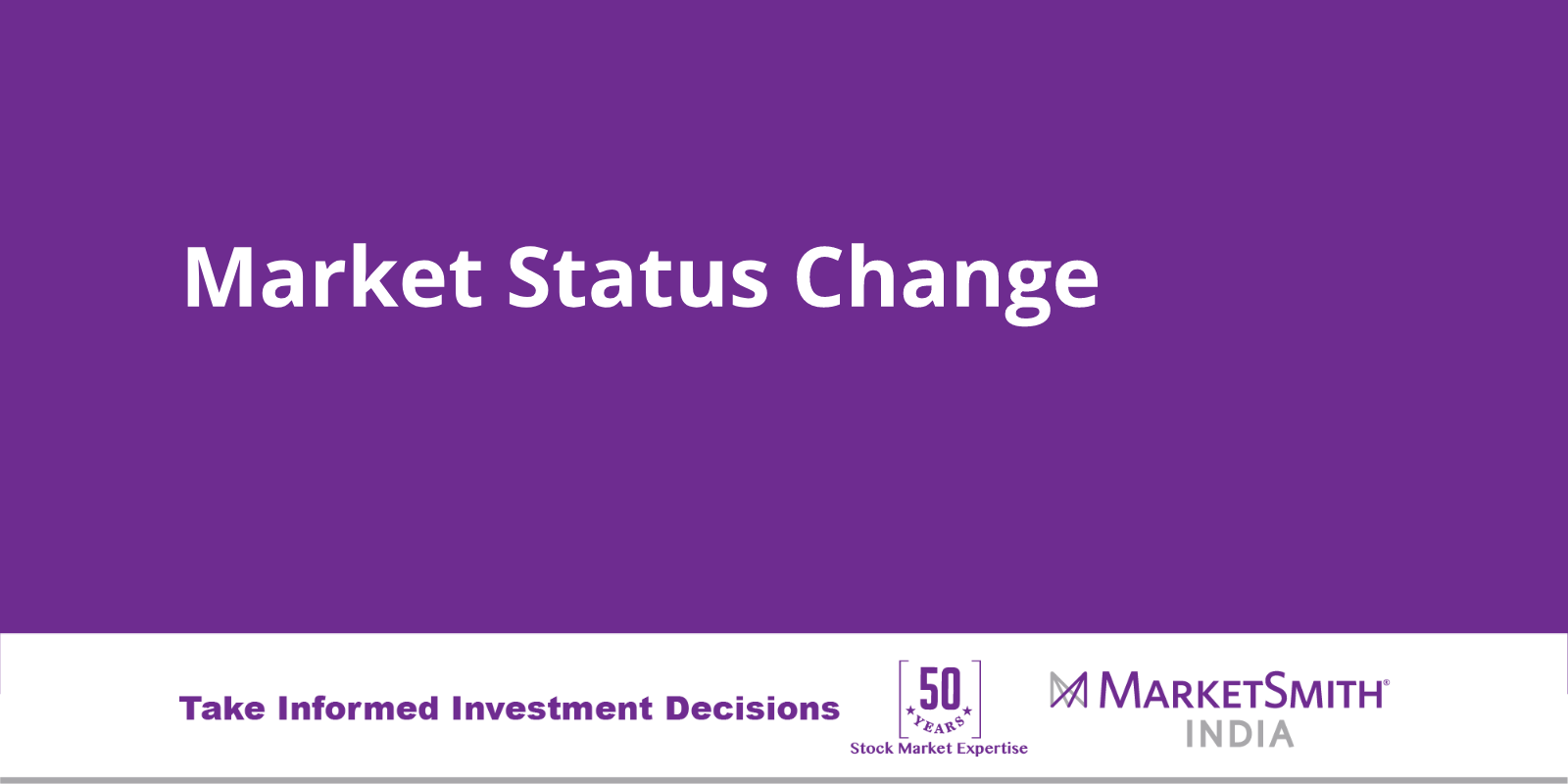 The Indian market has been moved to a Confirmed Uptrend as the Nifty reclaimed the 10,942 level (market’s high before it was downgraded to an Uptrend Under Pressure)

– What should you look for over the next few days?

A follow-through day in the next few sessions will strengthen the current uptrend. Leadership in growth sectors like Banking & Finance, Automotive, and Retail in the coming sessions will further strengthen the uptrend. We will look for strong action among leaders in top performing sectors which will push the markets higher. We would like to see multiple high-quality stocks breakout from their pivot points and make new highs. For now, we recommend investors to stay selective and buy only high-quality growth ideas that are exhibiting strong relative strength compared to the market.

– What could go wrong?

The distribution day count will be reset today. Accumulation of {distribution days} in the upcoming days or the Nifty breaching its 50- or 200-DMA would signal a weakness in the uptrend. The market status will be changed to an Uptrend Under Pressure if the Nifty adds 4-5 distribution days and breaches key support levels. One must not panic and should only invest in fundamentally strong stocks which are breaking out on above-average volume. In case you go wrong, don’t hesitate to cut your losses at 8%.

– How to approach this market?

It is important that investors don’t play all their cards at once. We would suggest adopting an investment approach where you begin with a small allocation and increase it as and when we advance further, with due consideration to market direction in other indices.