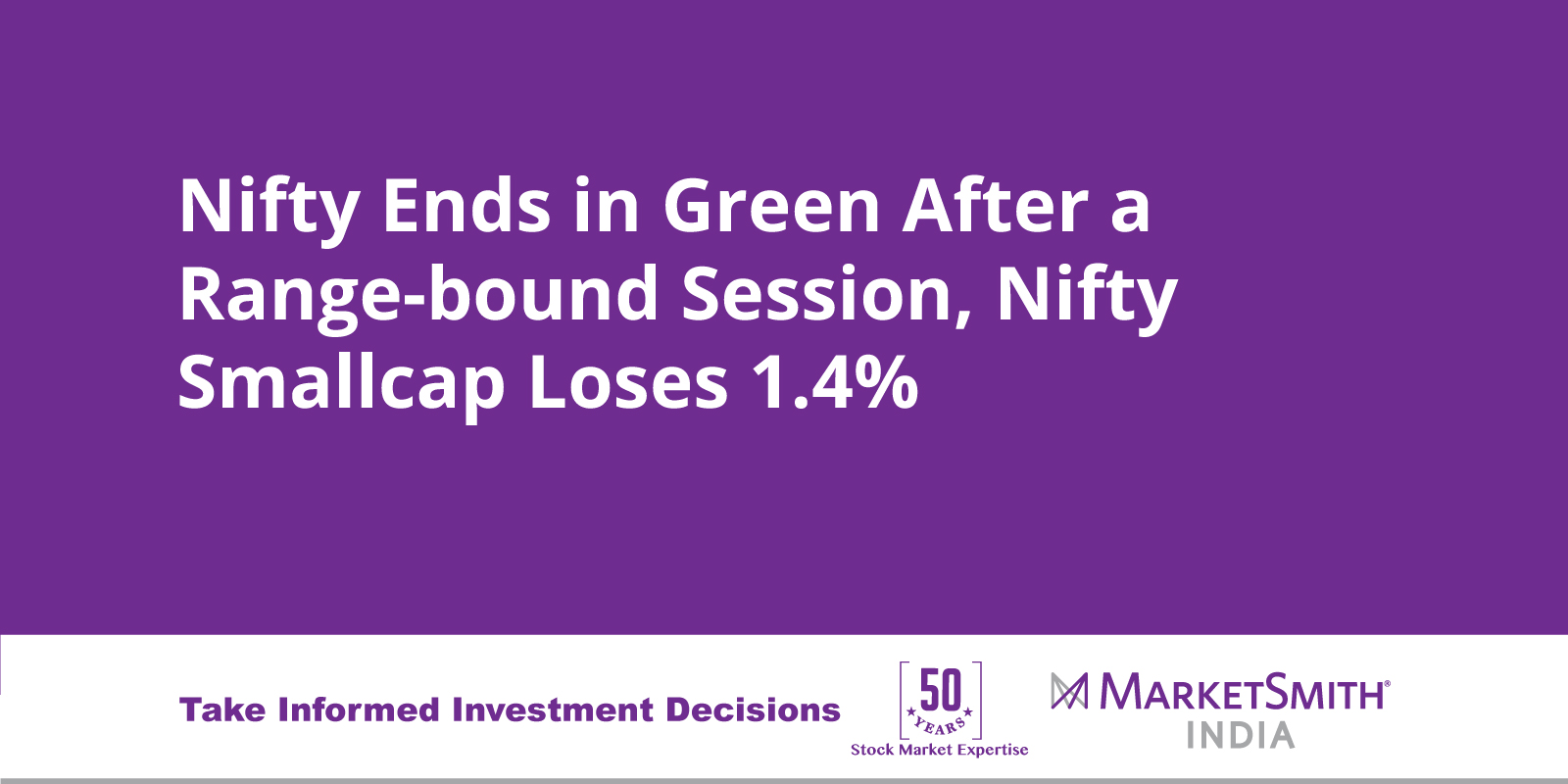 Today, the Indian market was range-bound through today’s session. The Nifty Midcap (-0.8%) and Smallcap (-1.4%) exhibited weakness for the second straight day, whereas the Nifty and the Sensex ended flat-to-positive in consecutive sessions.

The market status remained unchanged at a Rally Attempt. We will look for a legitimate follow-through day on the Nifty after which we will further upgrade the market to a Confirmed Uptrend.

Punjab National Bank: The Bank announced its Q3 FY 2019 results today during market hours. It posted profits after making losses in the last three quarters on account of lower provisions. NNPA improved by 68bps q/q. Management also announced that the fraud related to Nirav Modi has fully provided for at the end of Q3 FY 2019. However, the stock fell after the announcement and ended 0.3% higher compared to previous day’s close.

Apollo Tyres: The Company announced its Q3 FY 2019 results today during market hours. Net profit was down 19% y/y during the quarter and missed consensus estimates. However, revenue was in line with expectations. As per the management, margins were under pressure because of higher raw material costs. The stock ended 1.2% higher.