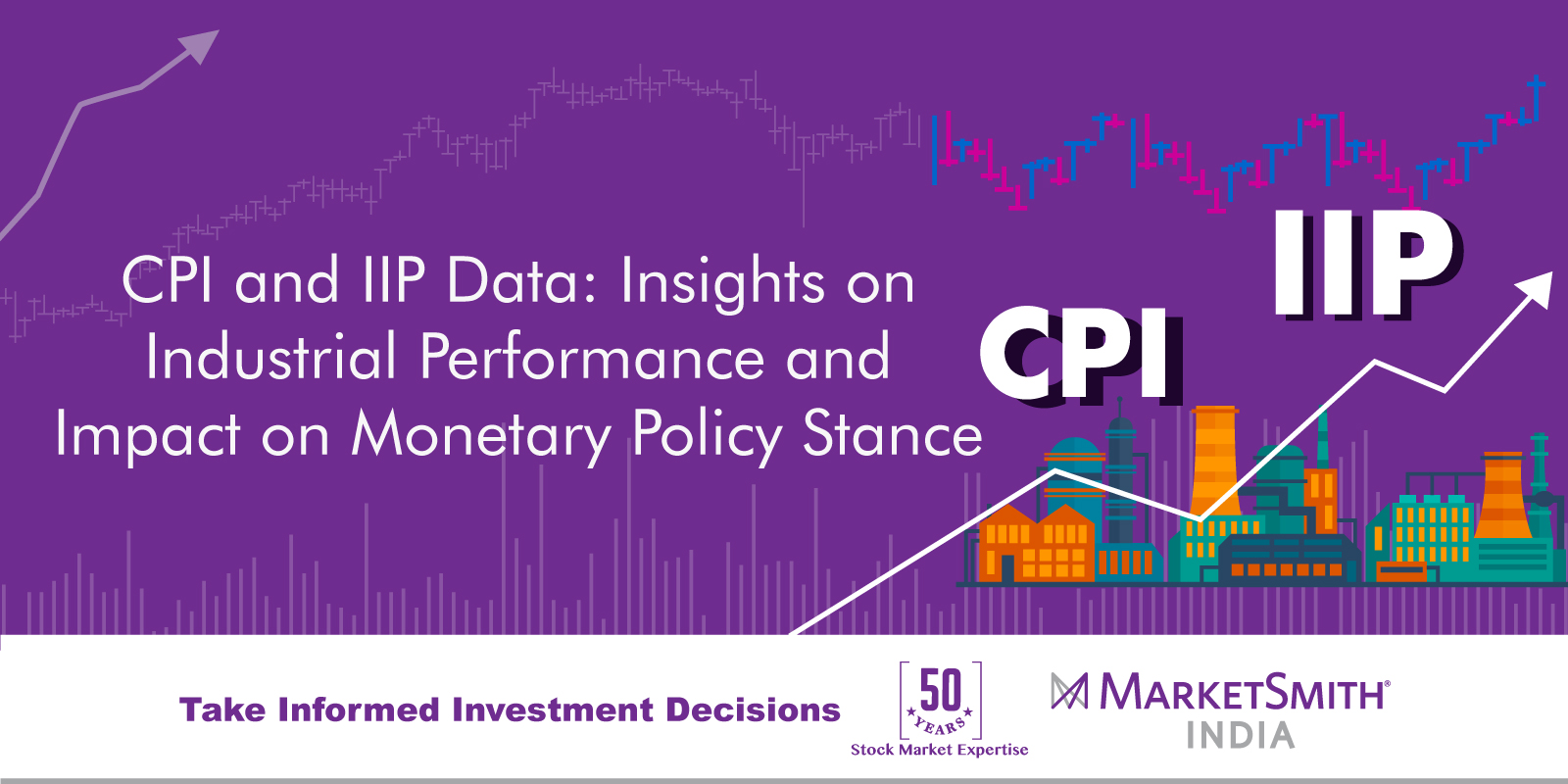 CPI inflation for January 2018 came out as 2.0%, a 19-month low figure lower than the analysts’ estimates across the street. Food inflation moved to negative territory, and non-food and non-fuel inflation also decelerated to 5.4% compared with 5.6% in December.

Lower inflation has a direct impact on real interest rate, which has been the highest for India among the Asian countries since the past few months, and is set to rise further after the CPI data.

On February 7, RBI’s monetary policy committee cut repo rate by 25bps and changed the stance from “Calibrated Tightening” to “Neutral”. However, lower inflation and higher real interest rate as implied by the recent CPI data will strengthen the case for further rate cuts in the next MPC announcement. This is also corroborated by the fact that IIP growth has muted for November and December 2018, hinting that growth needs a push from monetary easing. However, the next MPC announcement comes in April first week and will be impacted by the following events:

1.Higher inflation in February and March on account of fiscal spending, and expectations built by interim budget announcement.

3.Slower-than-expected softening of the Fed’s stance on interest rates may weaken the case for rate cut in the next MPC meeting by RBI.

A rate cut decreases the cost of doing business in general for all industries and spurs spending. However, it has a direct impact on the following sectors:

1. Reduced cost of funds and improved profitability for banks and lending institutions (NBFCs)

2.Businesses whose sales depend on financing, i.e. Auto and Real Estate.

The Industrial Production for the Electricity, Mining, Manufacturing sectors for December 2018 grew 4.4%, -1%, 2.7% and respectively. The manufacturing sector, which contributes ~78% in the IIP index, had a muted growth in November and December. For, April-December 2018-19, industrial output grew at 4.6% versus 3.7% y/y.

Growth in the manufacturing of tobacco products for April-December 2018 decelerated ~4% but posted the highest positive growth of 27.9% for December 2018, followed by 17.9% in transport equipment and 16.5% in apparel.

Coke and refined petroleum products, which constitute 11.7% in the IIP index, had negative growth of more than 5%, dragging the index down.  Segment wise, Consumer durable had poor growth in the last two months (less than 3%), compared with 7.5% growth for April-December 2018. Primary goods growth is down 1.2% y/y, while intermediate goods growth was muted throughout the year.