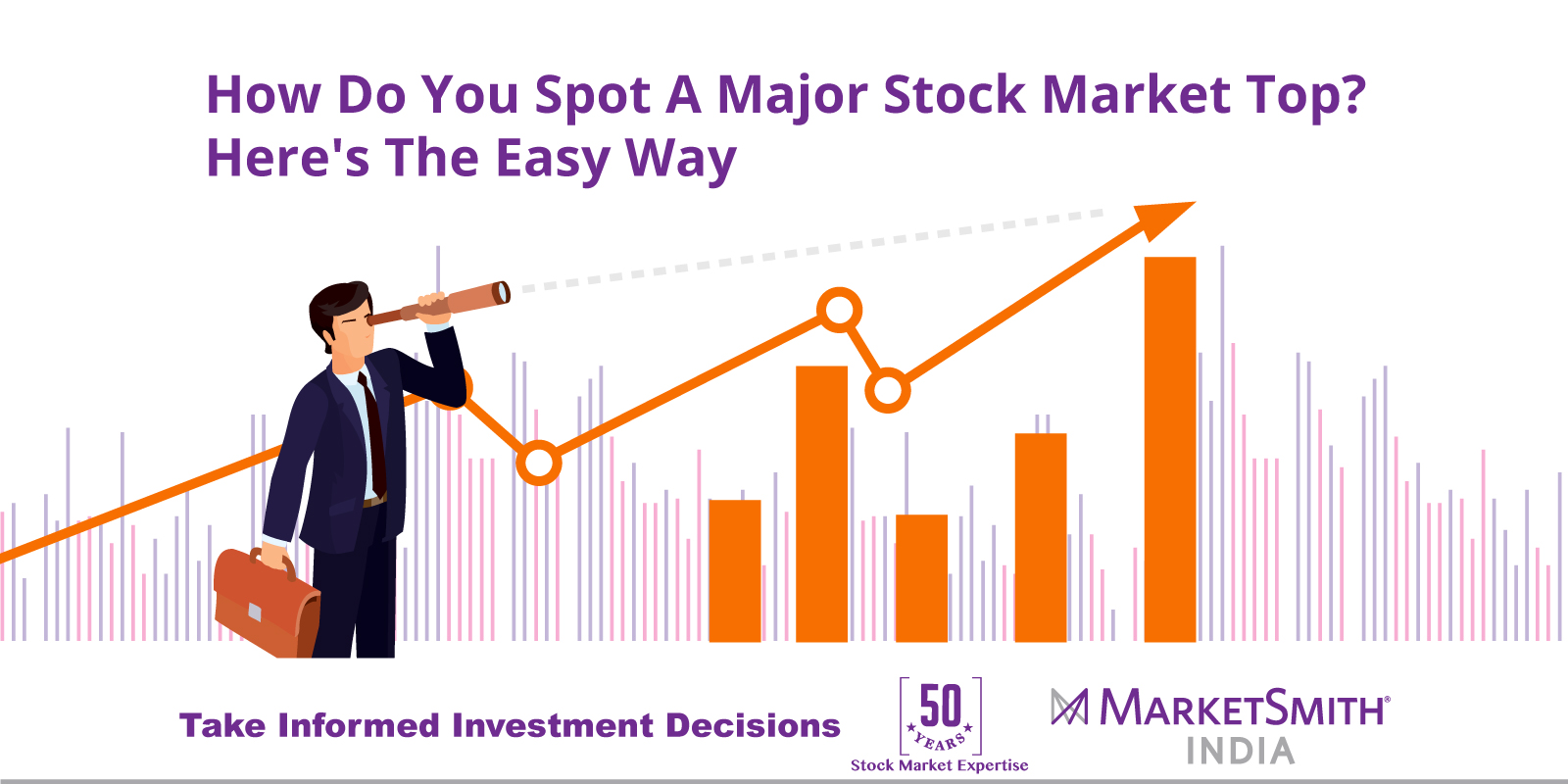 You’ve likely seen or heard numerous talking heads and market experts say the current bull market, now in Year Tenth, is extra-long in the tooth. That’s true because we have not seen a major crash of more than 30% since the 2008 market top.

William O’Neil, author of the growth investing classic “How to Make Money in Stocks“, has frequently noted that the typical market rally lasts three to four years, while a sharp correction runs for about nine months, possibly a bit longer.

That pattern has been tossed aside on couple of occasion. The March 2000-to-October 2002 Sensex crash lasted for two years and seven months. A five-year bull run followed, which then set the stage for another violent decline. The January 2008-to-March 2009 bear market lasted for nearly 15 months from peak to trough.

Common sense would say that the extreme severity of decline in each of those bear markets is one reason why the rebounds in equity prices have lasted longer than average. The market simply needed more time to mop up those losses and stretch into new high ground. In the realm of equities, greed is slow yet steady most of the time; fear runs at a much quicker pace and thus tends to carry a sharp bite.

Many market pros stress that in the equities market, a bull doesn’t die of old age. Instead, the market falls in anticipation of a major economic decline. As an individual investor, you simply cannot read every quarterly report or digest every weekly and monthly report on the economy. You alone can simply not predict that the manufacturing industry is going into a deep freeze three months from now, that China’s real estate market will crash in November, or what the next country will be to default on its sovereign debt.

So is there a simpler way to take action when the market appears ready for a big fall? Absolutely! Watch the market itself. The market is the sum of buying and selling decisions by millions of money managers, both big and small. No one is smarter than the market as a whole. So why not track it on a daily basis and pay attention to instances of unusually strong professional selling? When the smartest members of the Big Money rush for the exit, you can see it. MarketSmith India calls it distribution.

Distribution days can be likened to a fine wine. A glass or two is fine. It’s social, and it’s probably good for your digestive system. But one too many will send you reeling.

A distribution day is defined as the loss of at least 0.2% (without rounding up) by a major index — Nifty and Sensex — as volume ticks higher than the prior session’s total. Tracking the accumulated damage is crucial to gauging a market’s health.