Over the last couple of months, we discussed about identifying a correct buy point using common chart pattern/base formation such as cup-with-handle, double bottom, and flat base. Along with the type of base, it is important to understand the stages of base.

Stages begin at one and increase with each subsequent base pattern formed. The magnitude of the move between two base patterns will determine whether the stage moves numerically or alphabetically. If the price move from the pivot point of the prior base to the left side high of the current base is 20% or more, the stage will increase by a factor of 1—for example, from Stage 1 to Stage 2.

If the price move is less than 20%, the stage will increase by an alphabetic factor—Stage 1a to Stage 1b.

The base stage and count are always reset to 1 once an intraday low price undercuts the low of a previous base.

The current leaders in the market have formed both early- and late-stage bases. Base stages help investors identify the progress a stock has made in its price advance, the biggest clue to a stock’s remaining growth potential.

It is a good idea to track the number of bases a stock has formed during its current run-up. As a rule of thumb, try to buy stocks that are breaking out of the first or second base of their run. Late-stage bases are riskier. Late-stage means a base that is number three or higher in the base count.

After forming a fourth base, most growth stocks can’t rally much further, if at all. What usually follows is a long, steep slide. After a stock has had a large advance without a major correction, the probabilities are greater that institutional investors will cash in their profits and push the price into a serious decline.

By the time a stock forms a late-stage base, it is usually widely known to investors and running short on fresh buyers. In addition, the late-stage base tends to have unsteady price swings, bouts of strong selling, or other flaws. It is the chart’s way of telling you that the best buying opportunities are gone.

Late-stage patterns can work and sometimes do lead to nice gains, but you should understand that they involve more risk. If you buy a stock on a late-stage breakout, be sure to cut your losses quickly if the stock fails to gain traction and begins to head south. 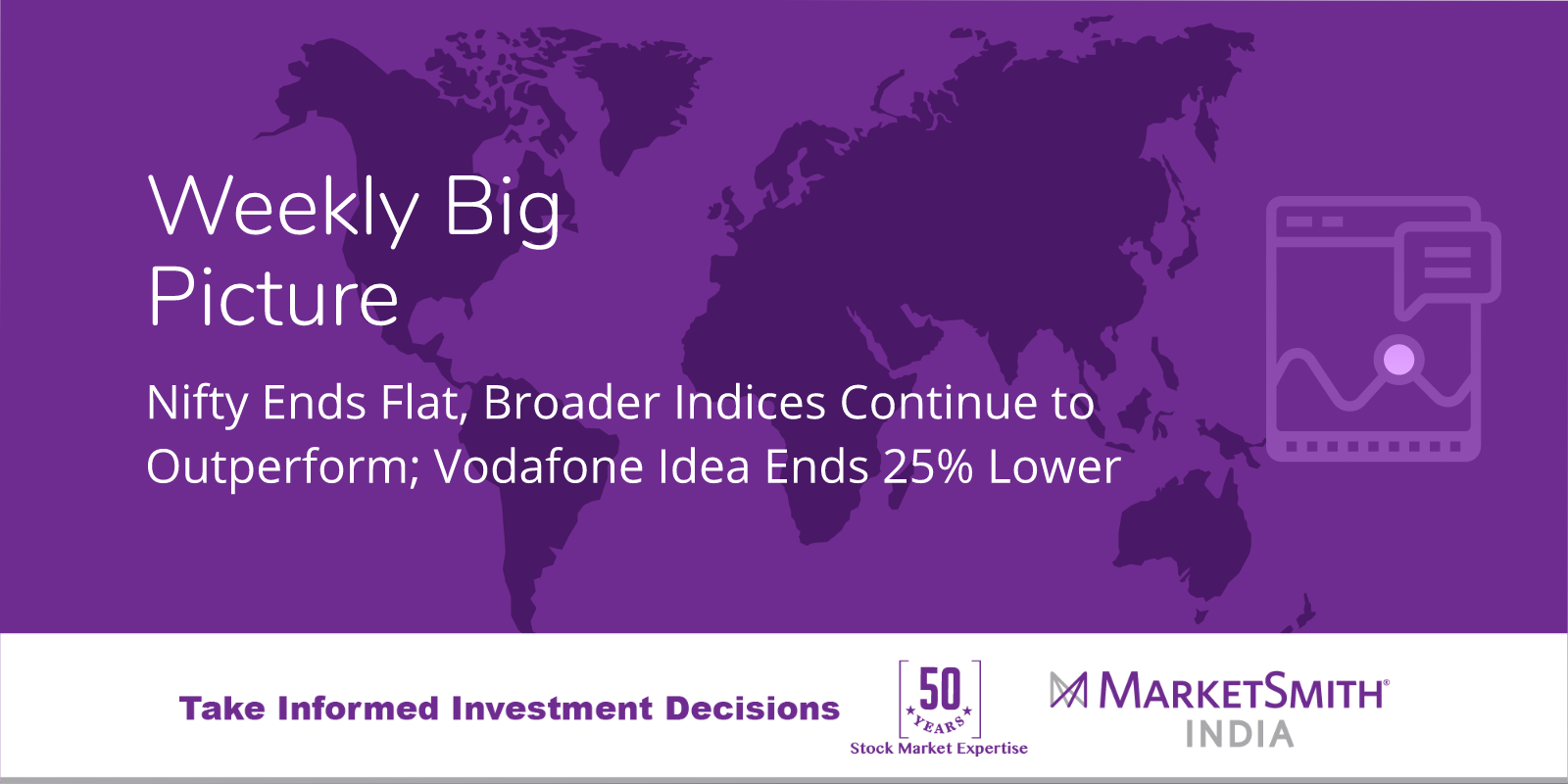 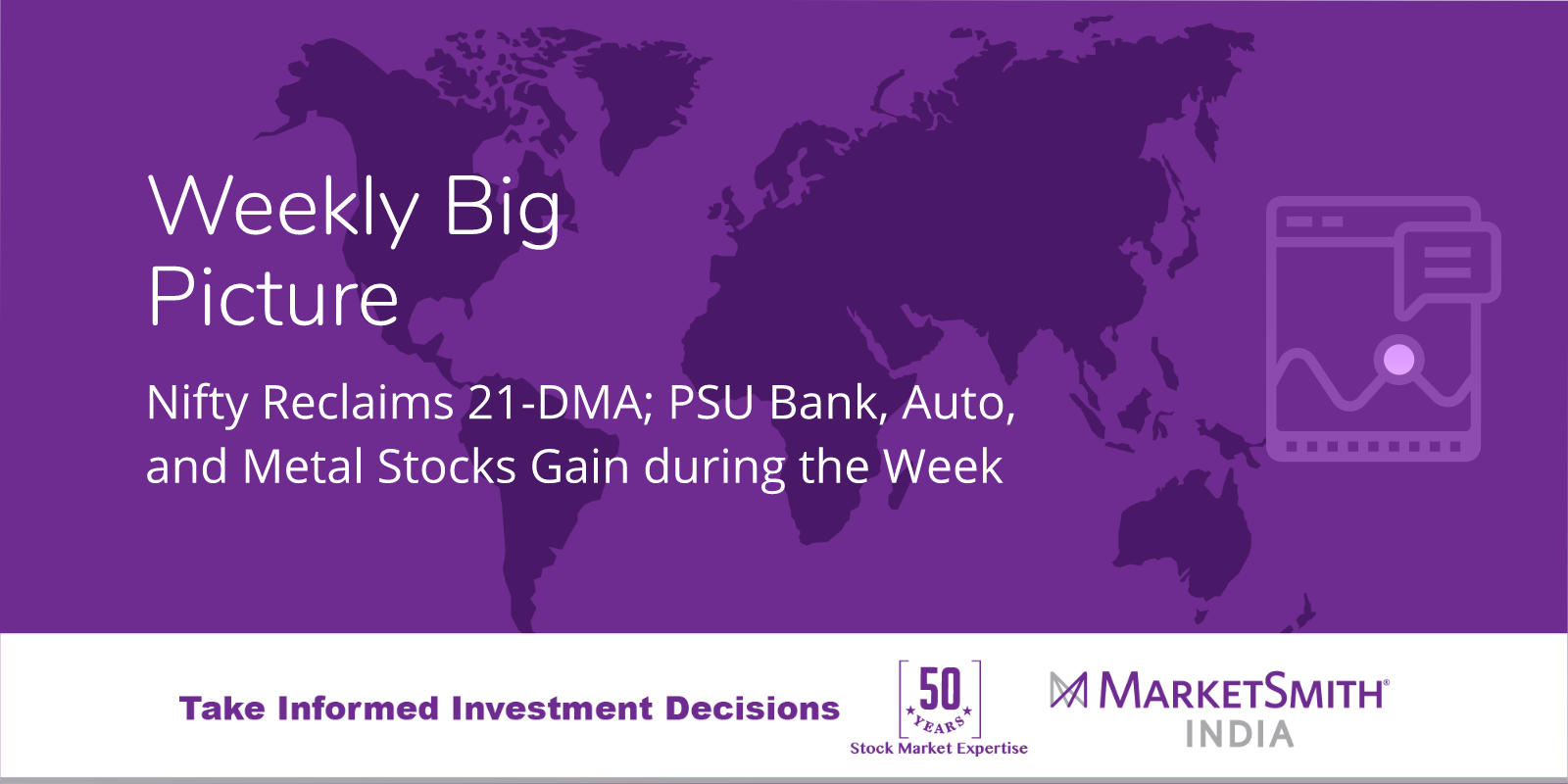 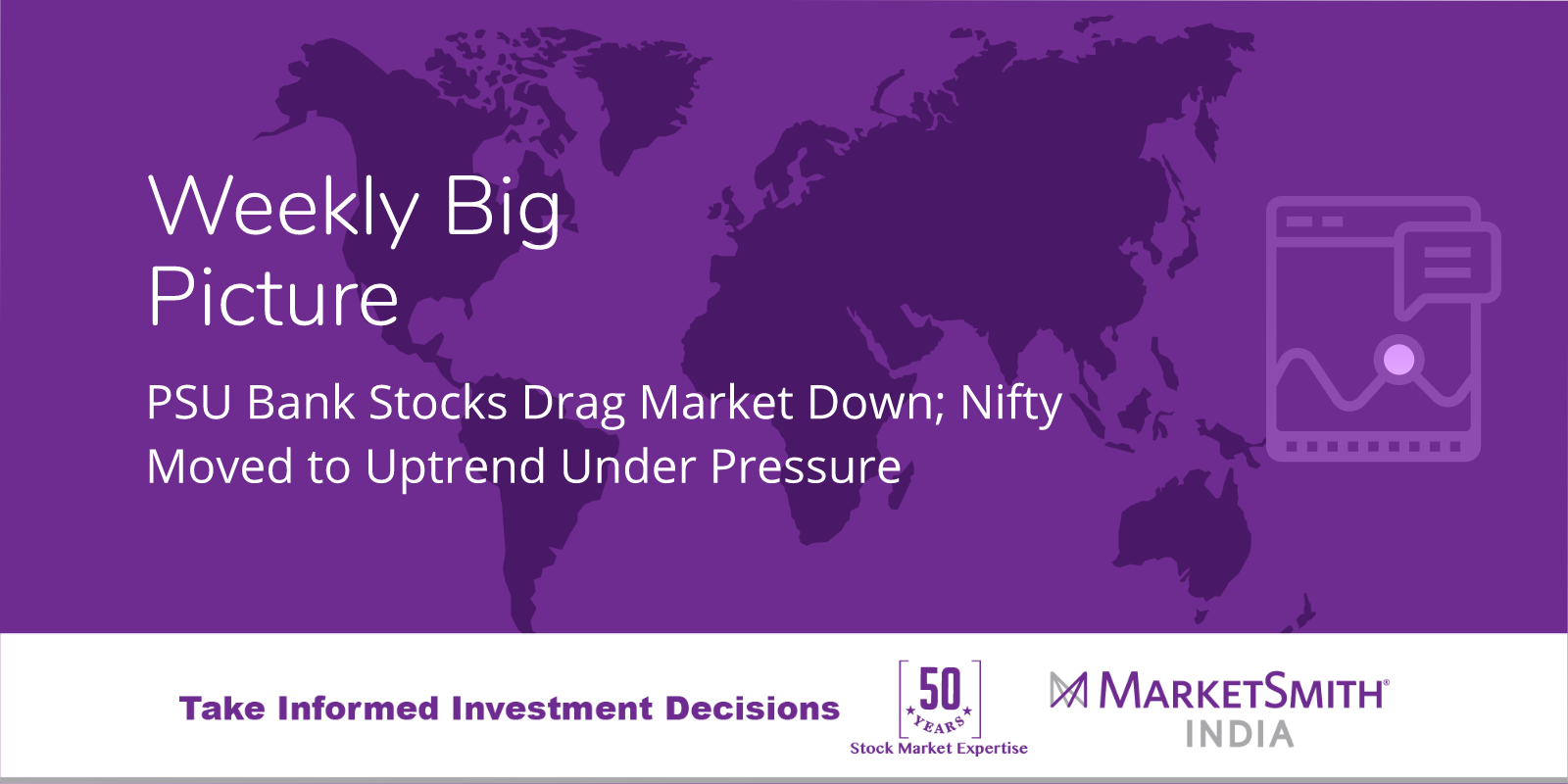 Indian market witnessed subdued performance during the week that was lined up with a series of macro data such as manufacturing PMI, services PMI, and the most important interest rate decision. While PMI data showed some improvement, maintaining the status quo on its repo rate by the RBI dragged the weekly performance of Nifty and Sensex that fared well over the last two weeks. Nifty breached its immediate support at 11,900. There was no respite for the broader market as Nifty Midcap and Smallcap fell 2.9% and 2.0%, respectively.

Important data to watch out next week:

Maruti Suzuki India (-1.8%) decided to recall 63,493 petrol-hybrid variants of Ciaz, Ertiga, and XL-6 models to rectify faults that may be potential safety defects.

Andhra Bank (-3.0%): The RBI imposed a penalty of Rs 25 lakh for failing to comply with RBI’s directions on KYC norms, anti-money laundering standards, and opening of current accounts.

Kec International (+0.7%): The company has secured new orders worth Rs 1,025 crore across its various businesses, which includes Rs 750 crore for transmission & distribution projects in India. 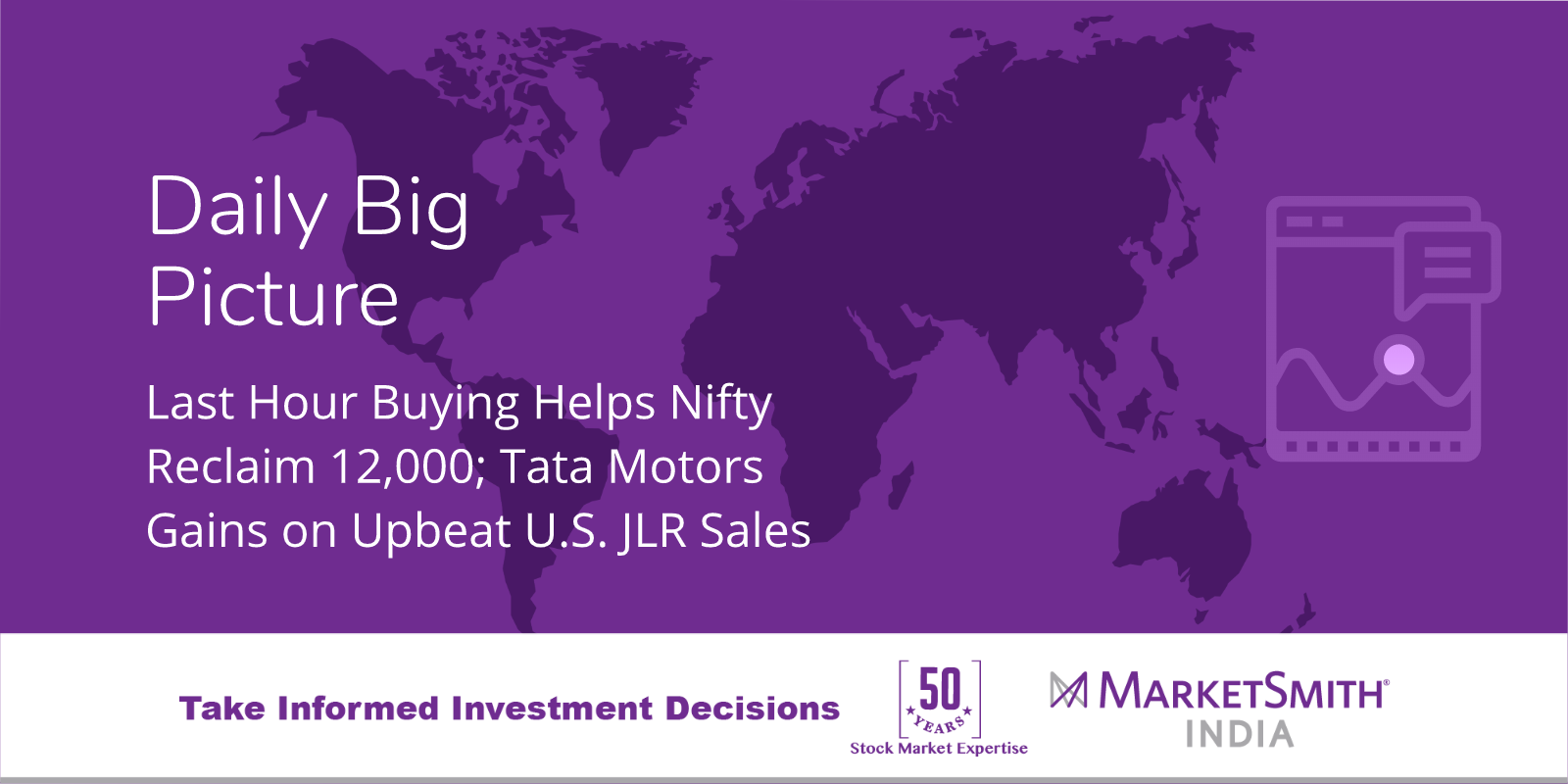