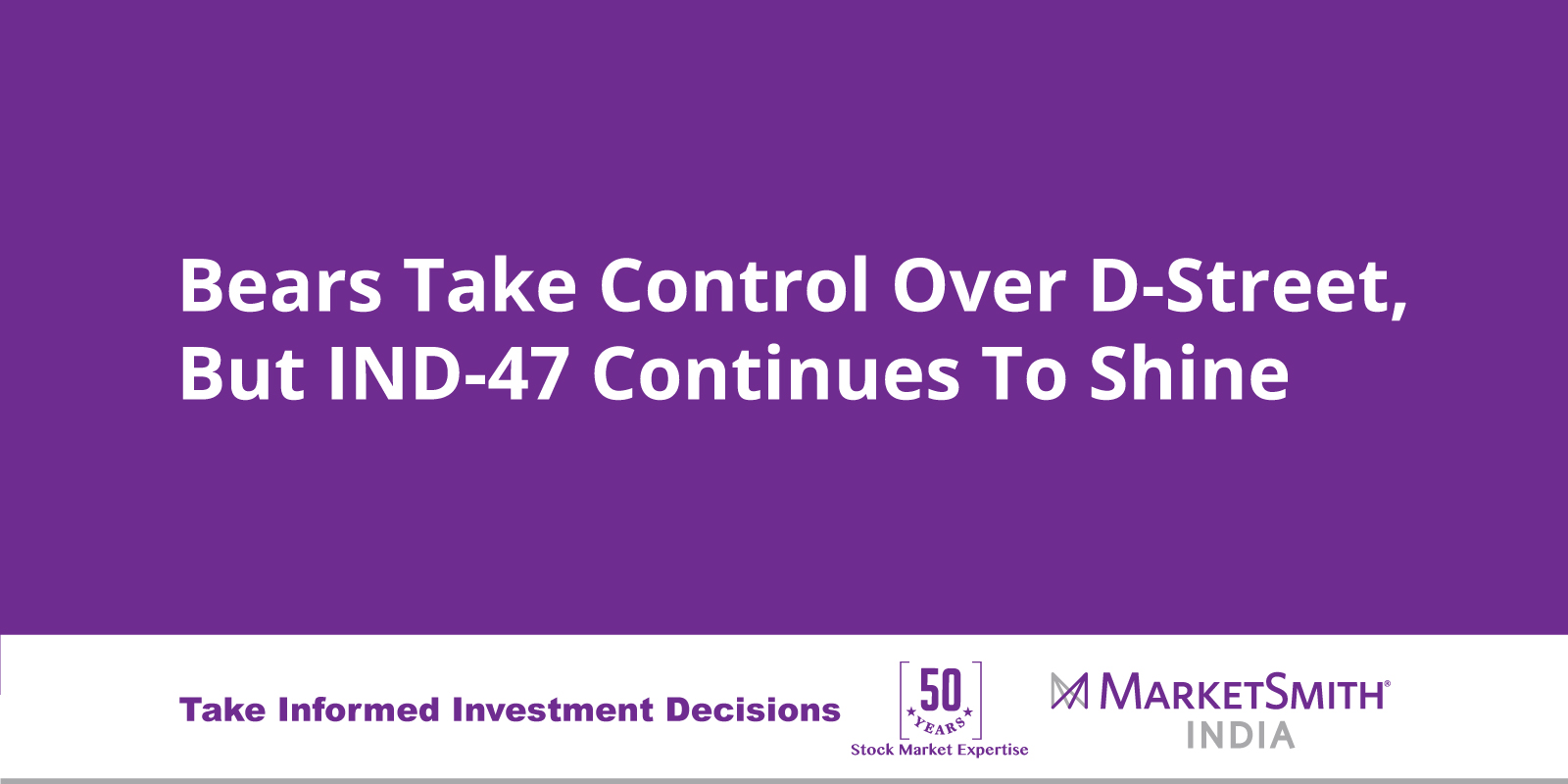 One up and three down days

Clouds of uncertainty continued to loom over the Indian market, as major indices struggled for clear direction for the third straight week.

While the Indian market started off on a promising note, they lost steam in the next three sessions, resulting in a 0.3% loss on both the Sensex and Nifty.

Tuesday’s session turned out to be a damper for the market. Stock market optimists had nothing to cheer about, as early-session gains turned into a 0.3% loss for both the key indices.

On account of rising inflation concerns in the U.S., India’s key indices came under the pump right from the word go on Wednesday. Market failed to recover after a gap-down opening in India’s benchmark indices.

Thursday’s range-bound session was marred by more public-sector bank frauds coming to light. A sell-off in the final hours of the session forced the Nifty and Sensex to close lower by 0.3% and 0.4%, respectively.

The Indian market will remain closed on Friday on account of Holi.

It turned out to be a mixed week for the broader indices, as the Nifty Midcap sold-off 1%, while the Nifty Smallcap settled with a miniscule loss of 0.04%.

On the sector front, most of the sectors slipped lower barring Nifty Auto (2%) and Energy (1%). Talking about top losers, the PSU Bank, pharma and metal indices tumbled 5.3%, 2% and 1.7%, respectively.

MarketSmith India’s IND 47 index, our proprietary list of top 47 stocks in chart and fundamental characteristics, outperformed the market with a solid gain of 1.5% this week.

In other news, automobile monthly sales data came during the market hours today. Among all, Tata Motors registered a strong growth of 38% y/y at 58,993 units in February 2018 due to continued strong sales performance of its commercial (+36%y/y) and passenger (+45%y/y) vehicles business in the domestic market.

On the economic front, a couple of data points were released during the week. India’s fiscal deficit over-shooted the full-year target and reached 113.7% of FY 2018 target at the end of January 2018. On a positive note, the country’s economic growth came at 7.2% in Q3 FY 2018.

Three down sessions to end the week not only wiped off Monday’s gains but also took the key indices closer to their 100-day lines. The 100-DMA has provided good support in recent times and it would be interesting to see if the Sensex and Nifty are able to rebound from there. With a distribution count of six and both key indices below their 50-day lines, the Indian market remains in Uptrend Under Pressure.

Following events lined up for the coming week, could turn out to be market movers: