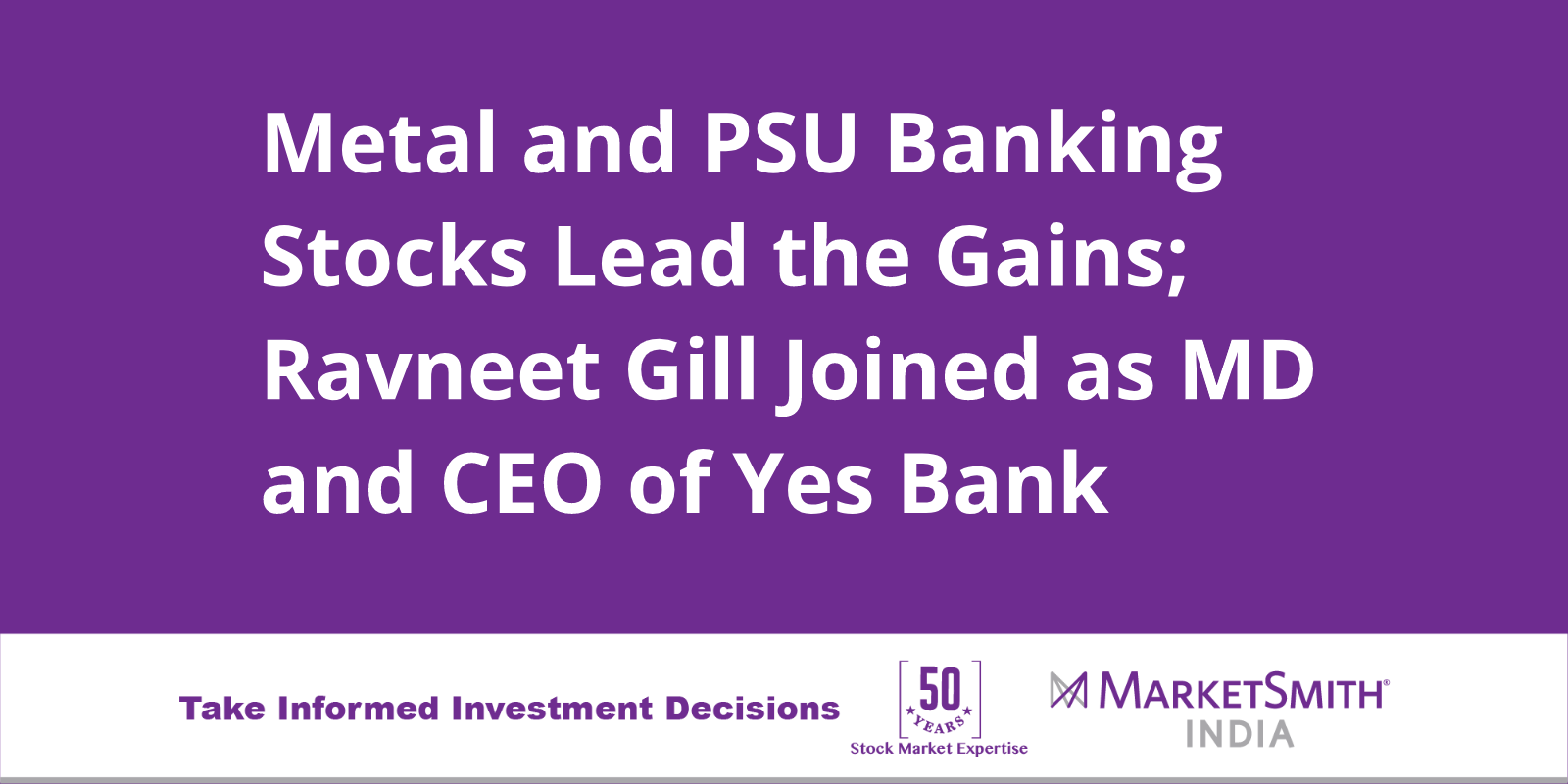 India’s domestic market started the week on a positive note on account of heavy foreign and domestic fund inflows. IT and financial stocks led the Monday’s rally. Tuesday’s session was highly volatile due to geopolitical tensions after a surprise air strike by Indian Air Force on terror camps in Pakistan. The Nifty recovered from the day’s low toward the end and closed 0.4% lower.

The Nifty continued its bear run on Wednesday and closed 0.3% lower, and losses were mainly seen in media, IT, and banking stocks. Continuing its loss for the third consecutive day, the Nifty fell 0.1% on Thursday and failed in its attempt to retake the 200-DMA. India’s GDP growth for the December quarter slowed down to 6.6%, a five-quarter low. This led to revised GDP estimates of 7% for FY 2019 compared to 7.2% pegged earlier.

However, the market opened higher on Friday and halted a three-day decline led by a rally in banking, media, and metal stocks. The gains were even stronger in the broader market as the Nifty Midcap and Smallcap closed 1.4% and 2.7% higher.

On the sectoral front, the Nifty Media (+6.3%) was the top gainer for the week followed by Nifty Metal (+2.8%), Pharma (+2.3%), and PSU Banks (+2.0%). The Nifty Metal posted gains for the second consecutive week amid rising metal prices in the global market.

Yes Bank: The stock ended 2.8% higher today. Ravneet Gill has taken charge as its MD and CEO with immediate effect for a tenure of three years.