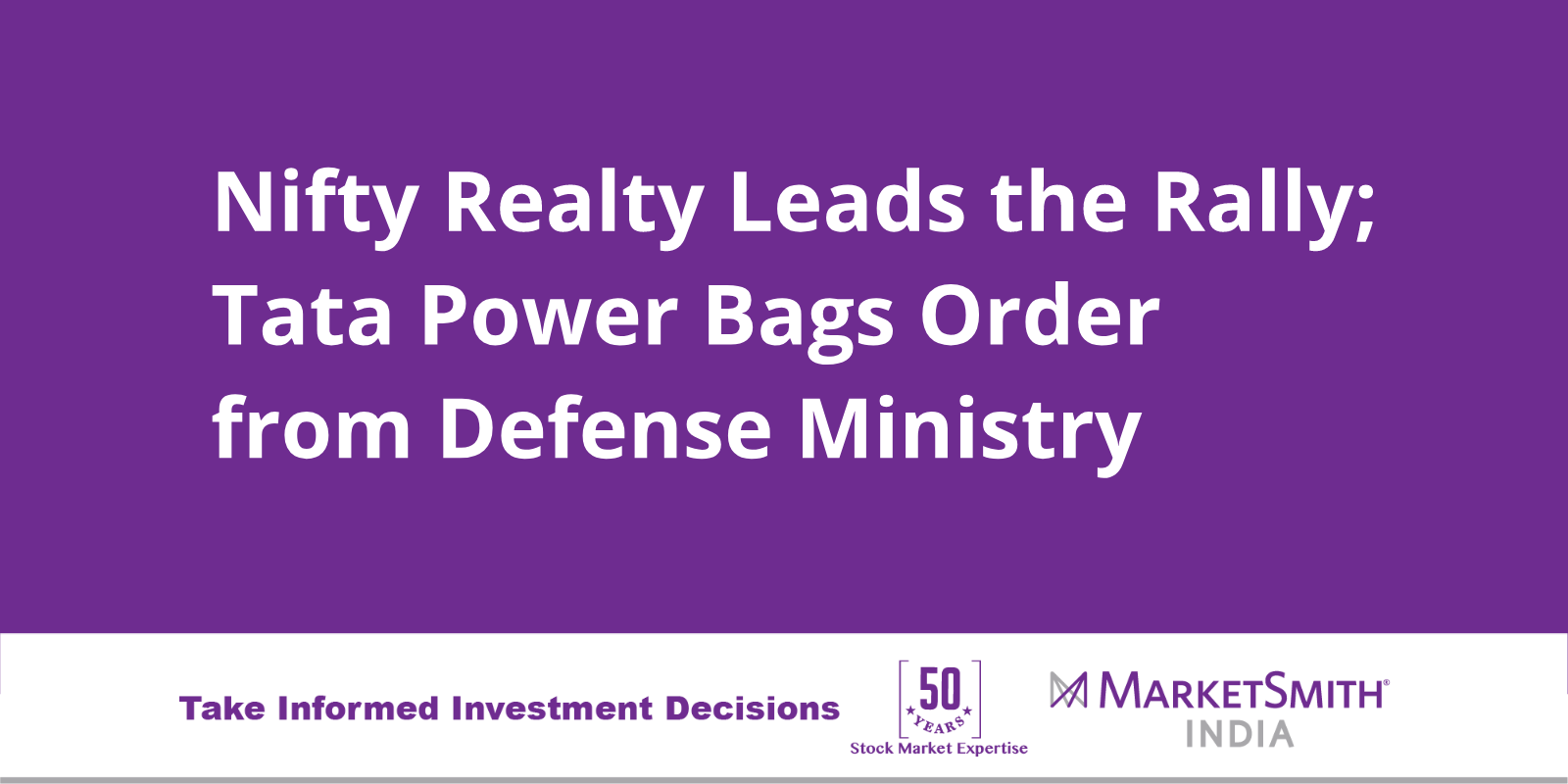 Benchmark indices closed positive in a holiday-truncated week. Nifty opened higher amid sustained FII inflows. Rupee went on to hit its highest level in the past seven months. It continued to perform well on Tuesday on the back of strong accumulation in banking stocks. However, it failed to sustain momentum with two consecutive weak sessions and closed below 11,500 level.

In major news, Fitch Ratings cut India’s growth forecast to 6.8% for FY 2020 from the earlier estimates of 7% due to weaker-than-expected momentum in the economy.

Noteworthy events in the upcoming week:

Alkem Laboratories: After a pre-approval inspection on Feb 6, the US FDA withheld a product approval filed from its manufacturing plant in the U.S. The stock was down 2.1%.

Tata Power: The Company’s SED division bagged a contract worth Rs 1,200 crore from the defense ministry for the supply of ship-borne 3D Air Surveillance Radars over the next 10 years. The stock is up 0.7%.