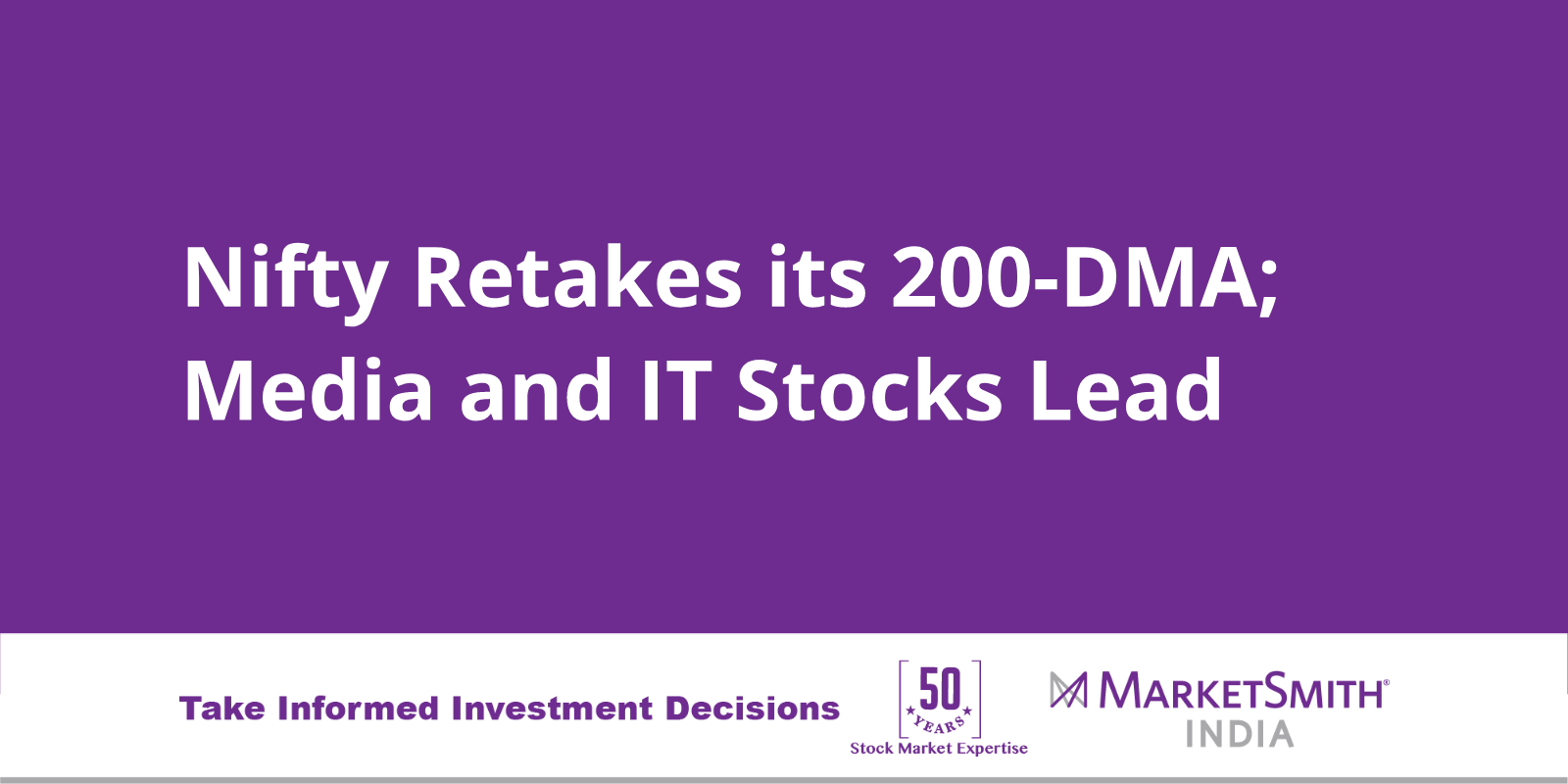 The Nifty Midcap and Smallcap were up 0.3% and 0.2% respectively.

The advance-decline ratio was in favor of advancers. Of the 2,061 stocks traded on the NSE, 913 advanced, 795 declined, and 353 remained unchanged.

The market remains in an Uptrend Under Pressure. Distribution remains at three days on the Nifty, with one day expiring today. We will change the status to a Downtrend, if 2-3 more distribution days are added. On the other hand, the market will be moved to a Confirmed Uptrend if the Nifty retakes the 10,942 level (its high during the recent rally).

As the market is in an Uptrend Under Pressure, investors should proceed ahead with caution. Unless a stock shows exceptional fundamental and technical strength, no new addition to the portfolio is advised.

Vedanta: The Company plans to invest $8B over the next three years to expand its aluminium capacity by 1 million tonne and zinc by 800,000 tonne said its group chairman Anil Agarwal. He also expects the income to be around $25B during this period. Shares were flat today.

Muthoot Capital Svs.: The Company’s asset quality has been improving after taking a hit from Kerala floods, according to its COO Madhu Alexiouse. The stock was up 2.3% today.