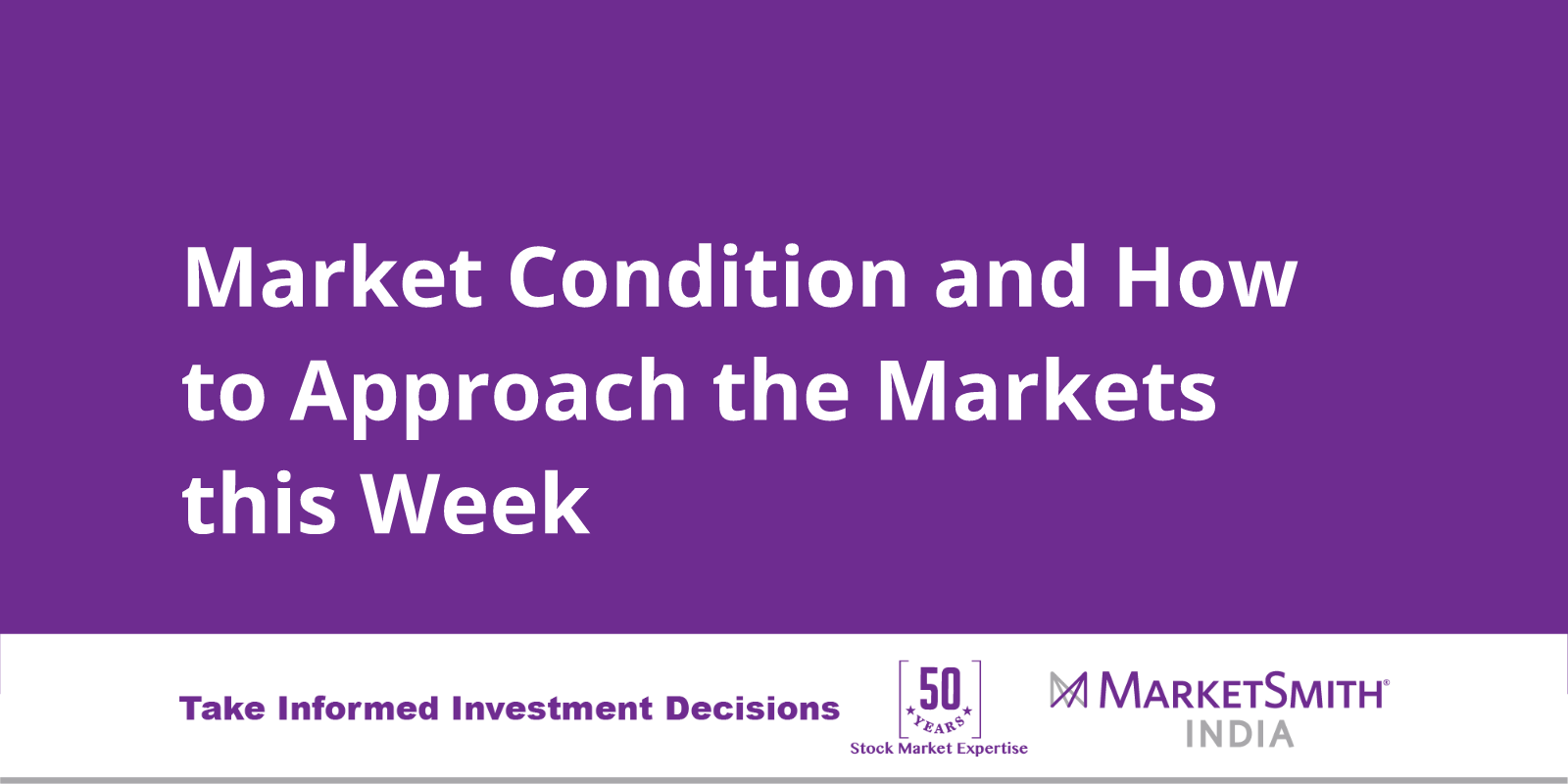 The market showed signs of weakness with three down days in the holiday-truncated week ended November 22. The general trend of the market faced resistance from global sell-off during the week. The Nifty IT and Nifty Metal indices were the top losers.. A strengthening Rupee was a major concern for IT firms. With the ongoing negotiation between the Reserve Bank of India and the government on the PCA framework not ending with a material result, Nifty PSU banks lost 2.75% in the week. The next RBI meeting, scheduled on December 14, will be critical in this regard. Nifty Pharma managed to end flat, supported by Dr Reddys Laboratories’s gains, whereas Nifty FMCG, Media, and Realty ended in the green.

According to MarketSmith India’s methodology, at the end of last week, Nifty Reality, Bank, Financial Services, Energy, and Auto were in a Confirmed Uptrend, whereas Pharma, IT,  and FMCG were in a Rally Attempt. The YTD returns for the Nifty and the Sensex were 0.9% and 3.5%, respectively.

Looking ahead, what’s in store?

Week ended November 22 was the first down-week after we changed the market status to a Confirmed Uptrend on November 2. The shakeout in the U.S. markets during the week resulted in two consecutive days of significant loss in the market. The Nifty brokeout from its 50- and 200-day moving average on Monday but couldn’t sustain the levels and breached both moving average lines on the very next day. Currently, it is trading 2% and 1.5% below its 200- and 50-DMA, respectively. The next key support to watch out for is 10,490 and a break out from its 50- and 200-DMA would be a strong positive signal for the Nifty 50 index.

What can investors do?

Losses in the week ended November 22 have imparted fragility to the current uptrend in the Indian market. With the Nifty trading below its 50- and 200-DMA, recurring selloffs would signal retreat. On the other hand, follow-through days with good gains (>1.5%) and above-average volumes will offer opportunities to increase exposure in the market. In the event that markets gain momentum, investors are advised to look for fundamentally strong stocks trading above their 50- and 200-DMA. One can add these stocks if they exhibit breakouts with above-average volume. Some good quality stocks are Divis Laboratory, VIP industries, and Havells India. On the other hand, technically weak stocks which are unable to sustain above 200- or 50-DMA should be avoided.