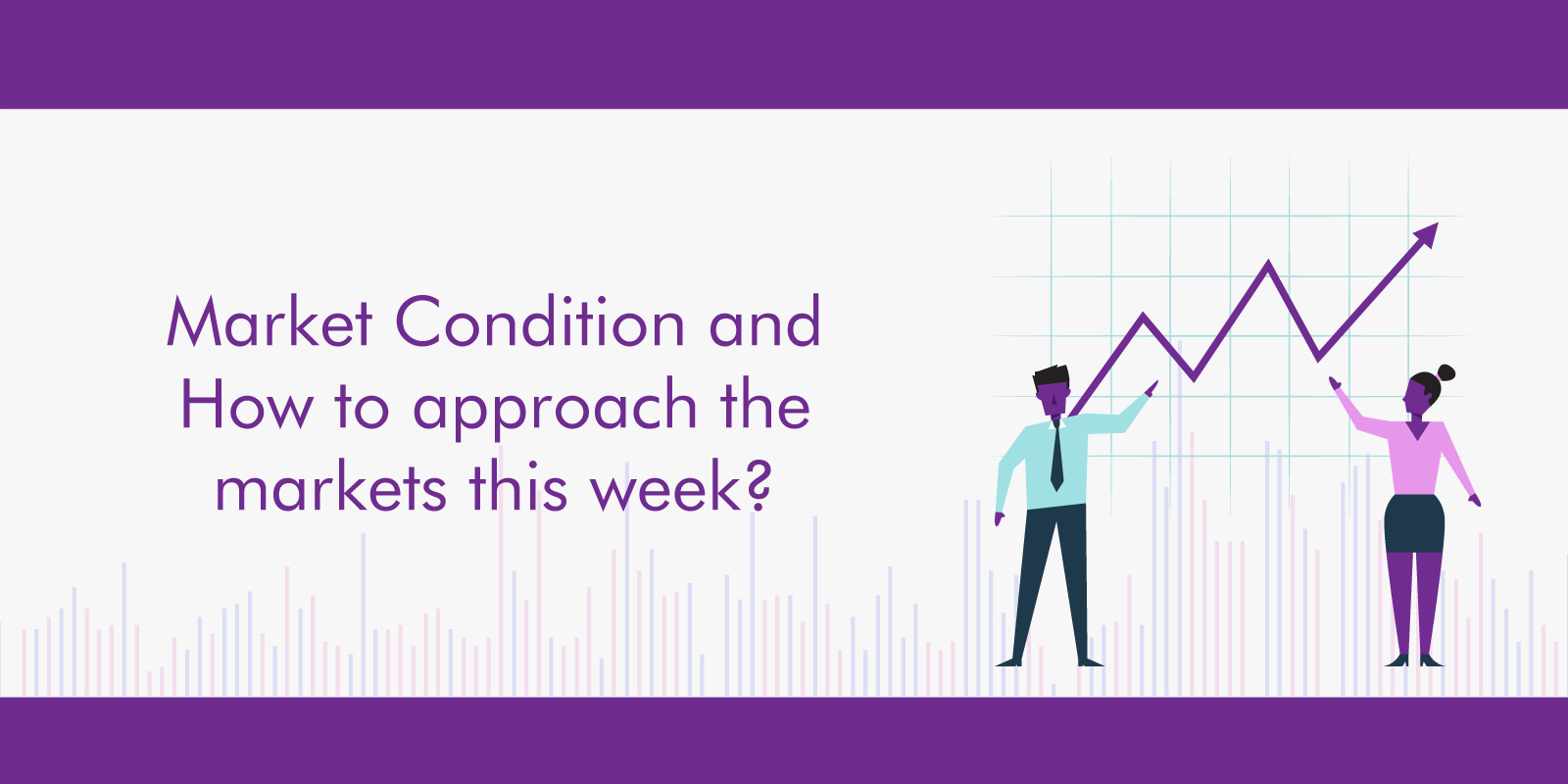 The earnings season has been muted so far and Indian markets continued to remain in a Downtrend. All sectoral indices ended in the red (as of friday), except NIFTY Realty (+0.53%), which registered nominal gains. NIFTY Pharma (-5.5%) was the worst performing sector heading into the earnings season.

According to MarketSmith India’s methodology, NIFTY IT, NIFTY Pharma, and NIFTY Auto indices were in a Downtrend, whereas NIFTY FMCG and NIFTY Bank was in a Rally Attempt at the end of last week. The Nifty Midcap and Smallcap fell 1.6% and 4.1%, respectively, and both remain in a Downtrend. The YTD returns in the Nifty and the Sensex were -4.75% and -2.8%, respectively.

Looking ahead, What’s in store?

Currently 14% off its recent high, the next strong support level for Nifty is around its 52-week low of 9,950. For the market, currently in a Downtrend, Monday marked as Day 1 of attempted rally and we’d like to see the Nifty trade above Friday’s low of 10,004 for two more days before the market status could be changed to a Rally Attempt.

What can investors do?

While shortlisting stocks, one must look for good relative performance compared with market as well as their respective sectors. Investors are advised to stay patient till market stabilizes, stops making new lows, and a strong Rally Attempt succeeds in translating into a Confirmed Uptrend with the help of a follow-through day. We do not add stocks to the portfolio when market is in downtrend. We will resume recommending stocks once the market moves to rally attempt or confirm uptrend.

Investors are advised to exercise caution as market is becoming increasingly fragile. While stocks across sectors may look cheap, in our view, bottom-fishing in this technically weak market, even for fundamentally sound stocks, would lead to near-term losses. That being said, this is not the time to relax. Rather, one should invest time in preparing a watchlist of stocks with strong earnings growth and sound fundamentals.