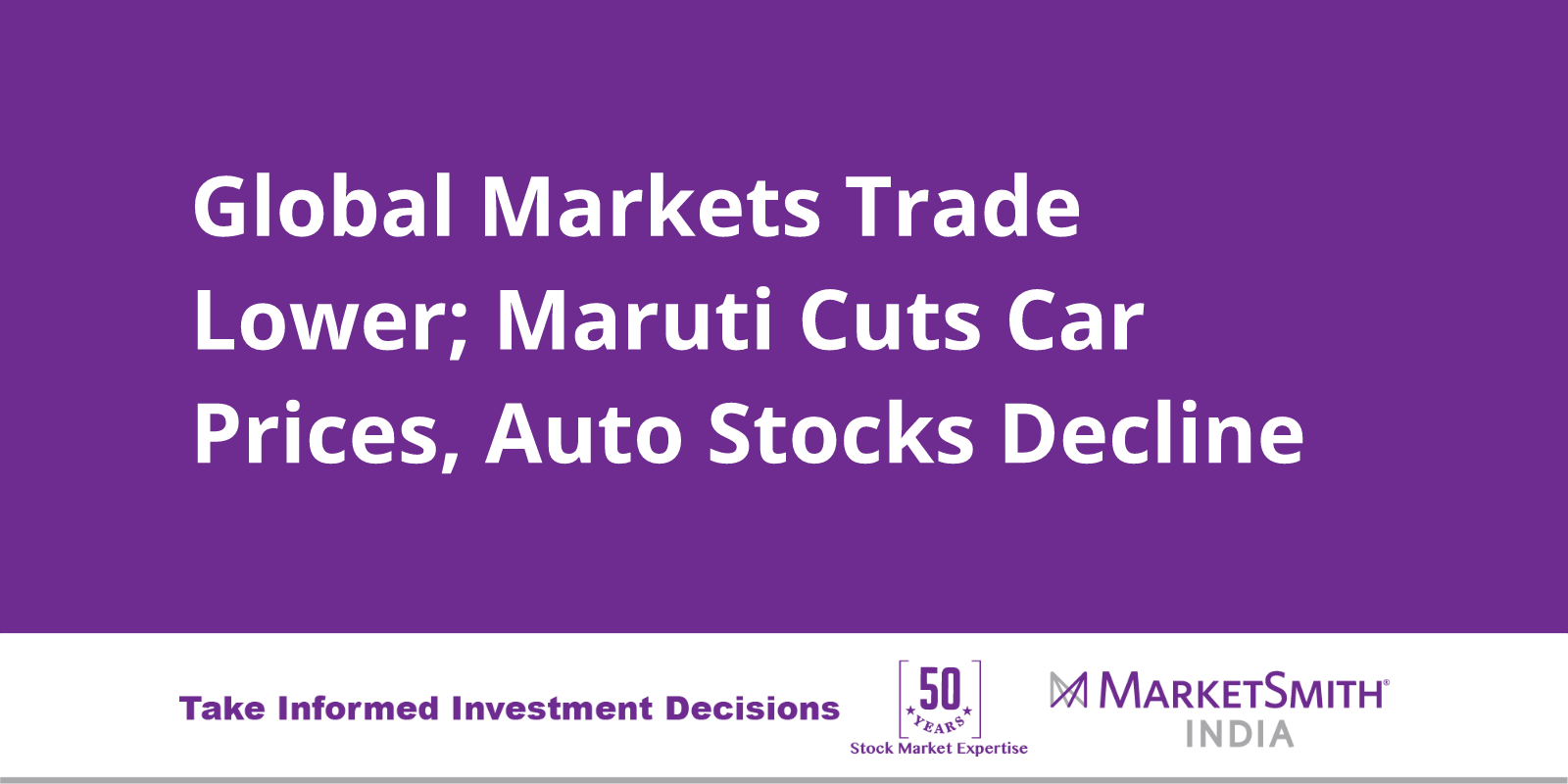 Today, Nifty50 as well as the mid- and smallcap indices pulled back sharply on above average volume. The banking stocks remained under pressure for the most part of the day and trimmed more than 3% in the last two sessions. Though stocks and groups leading the recent rally saw selling, they could defend key moving averages. Nifty escapes distribution day as the volume was lower than yesterday’s session.

Barring Nifty IT and Energy, all other sectoral indices closed in the red. Today, the market breadth was narrow. Only 13 stocks in Nifty50 managed to close in the green. Energy stocks like Power Grid (+4.4%), IOC (+1.5%), and NTPC (+1.5%) were the top gainers. Auto stocks declined the most as companies have started passing on the corporate tax rate cut benefits by cutting the price (Nifty Auto, -3.9%).

The corporate tax rate cut has triggered the rally in Indian market, which will have a positive impact in the medium to long-term. But lower trending global markets due to poor macros in Europe and geopolitical tension between several countries may infuse volatility in the Indian market in the near term. Said that, the Indian market is in a Confirmed Uptrend and the buy switch is on. But, remain selective and commit capital using a pyramiding strategy (buy on the way up). Also, look for the stocks making new highs and retaking key moving averages. Avoid taking fresh position in stocks that are more than 15% off-highs.

The advance-decline ratio was skewed toward decliners. Of the 2,133 stocks traded on the NSE, 515 advanced, 1,266 declined, and the rest remained unchanged.

Tata Consultancy Svs.: The company announced that QNB Group (largest financial institution in the Middle East and Africa) will be using the TCS BaNCS Global Securities Platform (GSP) for the digital transformation of its capital markets operations. The stock was up ~2% and also reclaimed its 200-DMA.

Maruti Suzuki India: The company announced to reduce the price by Rs 5,000 (on ex-showroom price) on most of its popular models. The new prices will be applicable from today, and the reduction will be over and above the current promotional offers. The stock was down ~4.5%.